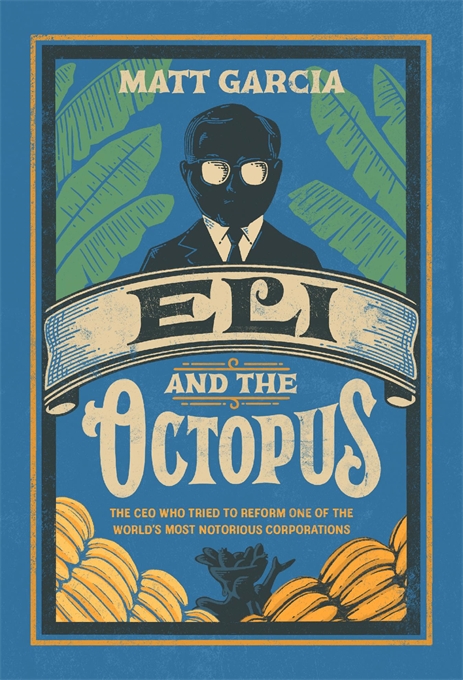 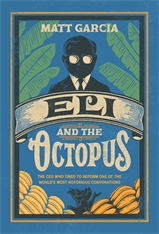 Eli and the Octopus

The poignant rise and fall of an idealistic immigrant who, as CEO of a major conglomerate, tried to change the way America did business before he himself was swallowed up by corporate corruption.

At 8 a.m. on February 3, 1975, Eli Black leapt to his death from the 44th floor of Manhattan’s Pan Am building. The immigrant-turned-CEO of United Brands—formerly United Fruit, now Chiquita—Black seemed an embodiment of the American dream. United Brands was transformed under his leadership—from the “octopus,” a nickname that captured the corrupt power the company had held over Latin American governments, to “the most socially conscious company in the hemisphere,” according to a well-placed commentator. How did it all go wrong?

Eli and the Octopus traces the rise and fall of an enigmatic business leader and his influence on the nascent project of corporate social responsibility. Born Menashe Elihu Blachowitz in Lublin, Poland, Black arrived in New York at the age of three and became a rabbi before entering the business world. Driven by the moral tenets of his faith, he charted a new course in industries known for poor treatment of workers, partnering with labor leaders like Cesar Chavez to improve conditions. But risky investments, economic recession, and a costly wave of natural disasters led Black away from the path of reform and toward corrupt backroom dealing.

Now, two decades after Google’s embrace of “Don’t be evil” as its unofficial motto, debates about “ethical capitalism” are more heated than ever. Matt Garcia presents an unvarnished portrait of Black’s complicated legacy. Exploring the limits of corporate social responsibility on American life, Eli and the Octopus offers pointed lessons for those who hope to do good while doing business.