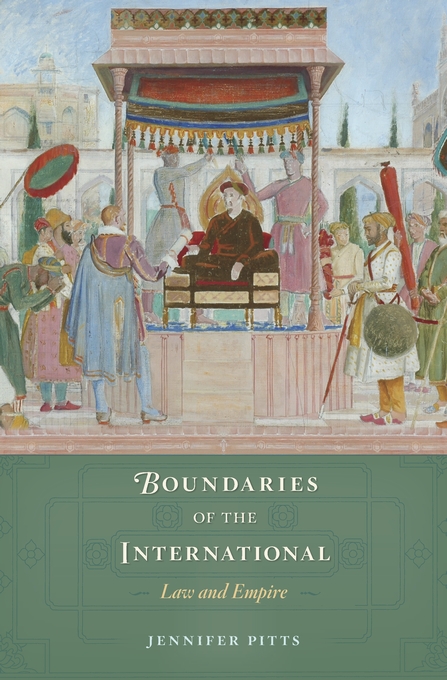 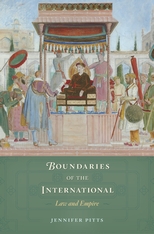 Boundaries of the International

Pitts focuses on the eighteenth and nineteenth centuries, the great age of imperial expansion, as European intellectuals and administrators worked to establish and justify laws to govern emerging relationships with non-Europeans. Relying on military and commercial dominance, European powers dictated their own terms on the basis of their own norms and interests. Despite claims that the law of nations was a universal system rooted in the values of equality and reciprocity, the laws that came to govern the world were parochial and deeply entangled in imperialism. Legal authorities, including Emer de Vattel, John Westlake, and Henry Wheaton, were key figures in these developments. But ordinary diplomats, colonial administrators, and journalists played their part too, as did some of the greatest political thinkers of the time, among them Montesquieu and John Stuart Mill.

Against this growing consensus, however, dissident voices as prominent as Edmund Burke insisted that European states had extensive legal obligations abroad that ought not to be ignored. These critics, Pitts shows, provide valuable resources for scrutiny of the political, economic, and legal inequalities that continue to afflict global affairs.