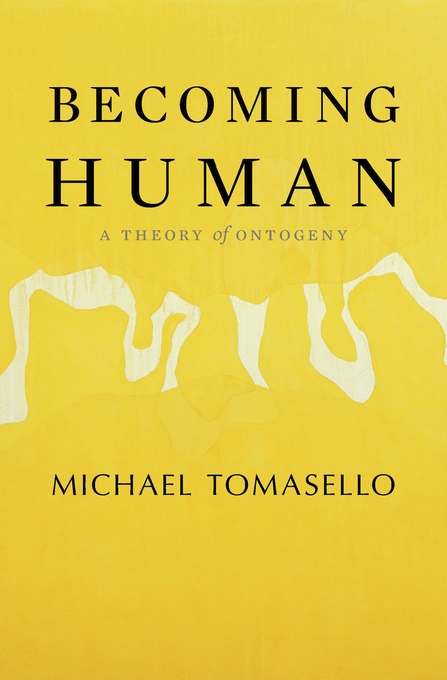 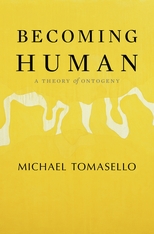 A Theory of Ontogeny

“A landmark in our understanding of human development.”—Paul Harris, author of Trusting What You’re Told

“Magisterial…Makes an impressive argument that most distinctly human traits are established early in childhood and that the general chronology in which these traits appear can…be identified.”—Wall Street Journal

Virtually all theories of how humans have become such a distinctive species focus on evolution. Here, Michael Tomasello proposes a complementary theory of human uniqueness, focused on development. Building on the seminal ideas of Vygotsky, his data-driven model explains how those things that make us most human are constructed during the first years of a child’s life.

Tomasello assembles nearly three decades of experimental work with chimpanzees, bonobos, and human children to propose a new framework for psychological growth between birth and seven years of age. He identifies eight pathways that starkly differentiate humans from their closest primate relatives: social cognition, communication, cultural learning, cooperative thinking, collaboration, prosociality, social norms, and moral identity. In each of these, great apes possess rudimentary abilities. But then, Tomasello argues, the maturation of humans’ evolved capacities for shared intentionality transform these abilities—through the new forms of sociocultural interaction they enable—into uniquely human cognition and sociality. The first step occurs around nine months, with the emergence of joint intentionality, exercised mostly with caregiving adults. The second step occurs around three years, with the emergence of collective intentionality involving both authoritative adults, who convey cultural knowledge, and coequal peers, who elicit collaboration and communication. Finally, by age six or seven, children become responsible for self-regulating their beliefs and actions so that they comport with cultural norms.

Becoming Human places human sociocultural activity within the framework of modern evolutionary theory, and shows how biology creates the conditions under which culture does its work.