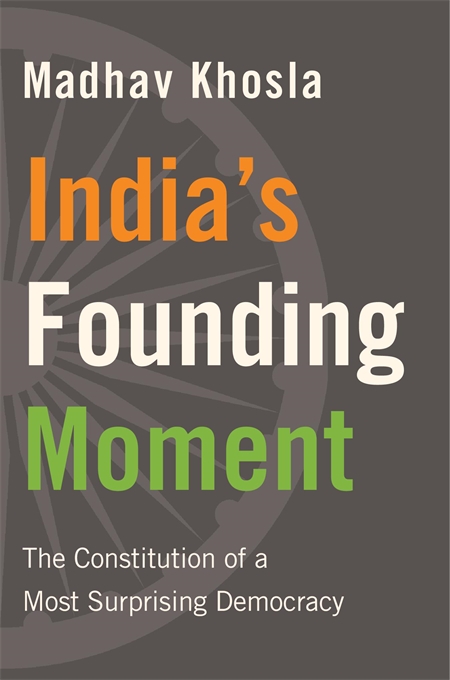 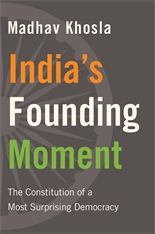 The Constitution of a Most Surprising Democracy

How India’s Constitution came into being and instituted democracy after independence from British rule.

Britain’s justification for colonial rule in India stressed the impossibility of Indian self-government. And the empire did its best to ensure this was the case, impoverishing Indian subjects and doing little to improve their socioeconomic reality. So when independence came, the cultivation of democratic citizenship was a foremost challenge.

Madhav Khosla explores the means India’s founders used to foster a democratic ethos. They knew the people would need to learn ways of citizenship, but the path to education did not lie in rule by a superior class of men, as the British insisted. Rather, it rested on the creation of a self-sustaining politics. The makers of the Indian Constitution instituted universal suffrage amid poverty, illiteracy, social heterogeneity, and centuries of tradition. They crafted a constitutional system that could respond to the problem of democratization under the most inhospitable conditions. On January 26, 1950, the Indian Constitution—the longest in the world—came into effect.

More than half of the world’s constitutions have been written in the past three decades. Unlike the constitutional revolutions of the late eighteenth century, these contemporary revolutions have occurred in countries characterized by low levels of economic growth and education, where voting populations are deeply divided by race, religion, and ethnicity. And these countries have democratized at once, not gradually. The events and ideas of India’s Founding Moment offer a natural reference point for these nations where democracy and constitutionalism have arrived simultaneously, and they remind us of the promise and challenge of self-rule today.