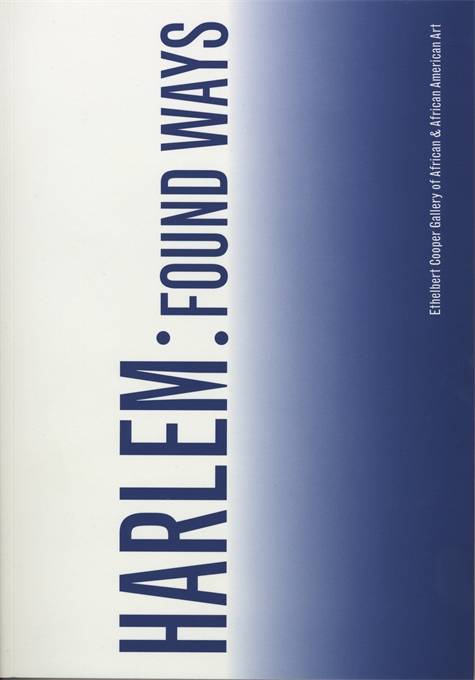 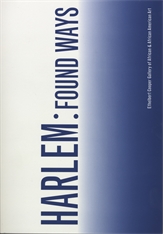 The art and artists of Harlem: Found Ways represent the place and its people, burnishing Harlem’s luster but never attempting to smooth its rough edges. The works in the exhibition span a variety of media to explore the invention of Harlem and, at the same time, reinvent it. Artists in the exhibition Harlem: Found Ways, at the Ethelbert Cooper Gallery of African & African American Art in Cambridge, MA, from 24 May to 15 July, 2017, included Dawoud Bey, Abigail DeVille, Glenn Ligon, Howard Tangye, Nari Ward, and Kehinde Wiley. The exhibition also included items from the Harlem Postcards project at The Studio Museum in Harlem.

This catalog features essays, including a foreword by Henry Louis Gates, Jr., that contemplate the uniquely layered urban landscape of Harlem, a city within a city. Vibrantly illustrated with objects from the exhibition, the catalog itself is an important resource for students of contemporary African American art and of the city.