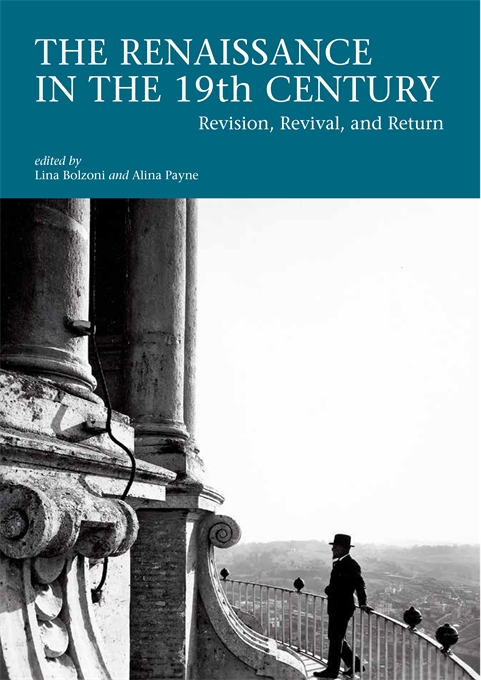 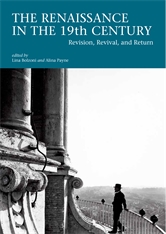 The Renaissance in the 19th Century

The Renaissance in the 19th Century examines the Italian Renaissance revival as a Pan-European critique: a commentary on and reshaping of a nineteenth-century present that is perceived as deeply problematic. The revival, located between historical nostalgia and critique of the contemporary world, swept the humanistic disciplines—history, literature, music, art, architecture, collecting. The Italian Renaissance revival marked the oeuvre of a group of figures as diverse as J.-D. Ingres and E. M. Forster, Heinrich Geymüller and Adolf von Hildebrand, Jules Michelet and Jacob Burckhardt, H. H. Richardson and R. M. Rilke, Giosuè Carducci and De Sanctis. Though some perceived the Italian Renaissance as a Golden Age, a model for the present, others cast it as a negative example, contrasting the resurgence of the arts with the decadence of society and the loss of an ethical and political conscience. The triumphalist model had its detractors, and the reaction to the Renaissance was more complex than it may at first have appeared. Through a series of essays by a group of international scholars, volume editors Lina Bolzoni and Alina Payne recover the multidimensionality of the reaction to, transformation of, and commentary on the connections between the Italian Renaissance and nineteenth-century modernity. The essays look from within (by Italians) and from without (by foreigners, expatriates, travelers, and scholars), comparing different visions and interpretations.