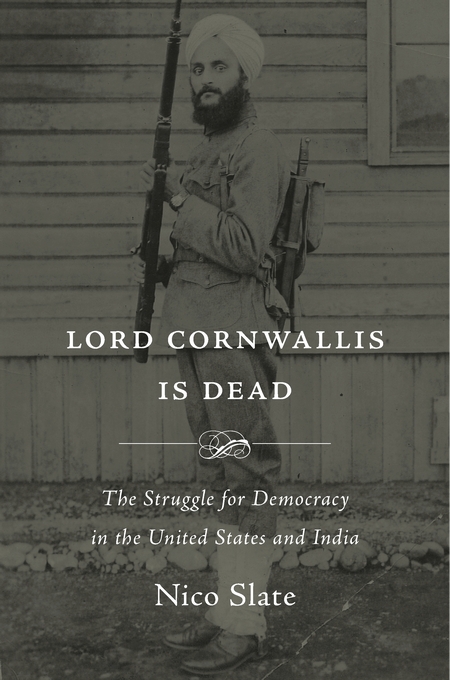 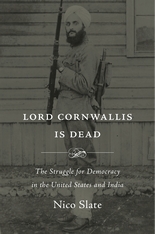 The Struggle for Democracy in the United States and India

Do democratic states bring about greater social and economic equality among their citizens? Modern India embraced universal suffrage from the moment it was free of British imperial rule in 1947—a historical rarity in the West—and yet Indian citizens are far from realizing equality today. The United States, the first British colony to gain independence, continues to struggle with intolerance and the consequences of growing inequality in the twenty-first century.

From Boston Brahmins to Mohandas Gandhi, from Hollywood to Bollywood, Nico Slate traces the continuous transmission of democratic ideas between two former colonies of the British Empire. Gandhian nonviolence lay at the heart of the American civil rights movement. Key Indian freedom fighters sharpened their political thought while studying and working in the United States. And the Indian American community fought its own battle for civil rights.

Spanning three centuries and two continents, Lord Cornwallis Is Dead offers a new look at the struggle for freedom that linked two nations. While the United States remains the world’s most powerful democracy, India—the world’s most populous democracy—is growing in wealth and influence. Together, the United States and India will play a predominant role in shaping the future of democracy.