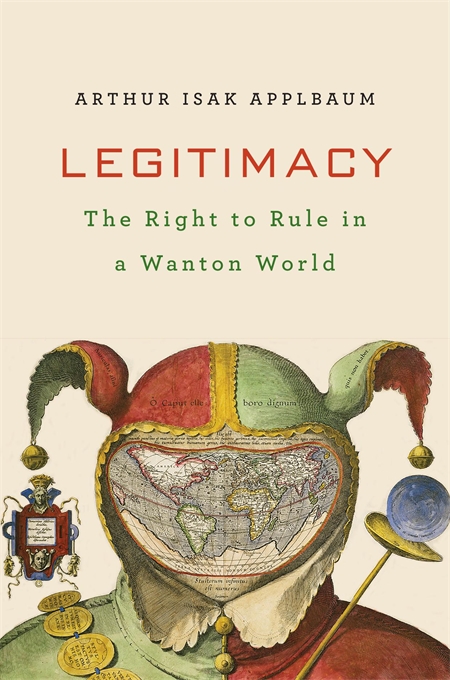 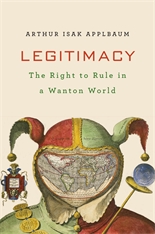 The Right to Rule in a Wanton World

At an unsettled time for liberal democracy, with global eruptions of authoritarian and arbitrary rule, here is one of the first full-fledged philosophical accounts of what makes governments legitimate.

What makes a government legitimate? The dominant view is that public officials have the right to rule us, even if they are unfair or unfit, as long as they gain power through procedures traceable to the consent of the governed. In this rigorous and timely study, Arthur Isak Applbaum argues that adherence to procedure is not enough: even a properly chosen government does not rule legitimately if it fails to protect basic rights, to treat its citizens as political equals, or to act coherently.

How are we to reconcile every person’s entitlement to freedom with the necessity of coercive law? Applbaum’s answer is that a government legitimately governs its citizens only if the government is a free group agent constituted by free citizens. To be a such a group agent, a government must uphold three principles. The liberty principle, requiring that the basic rights of citizens be secured, is necessary to protect against inhumanity, a tyranny in practice. The equality principle, requiring that citizens have equal say in selecting who governs, is necessary to protect against despotism, a tyranny in title. The agency principle, requiring that a government’s actions reflect its decisions and its decisions reflect its reasons, is necessary to protect against wantonism, a tyranny of unreason.

Today, Applbaum writes, the greatest threat to the established democracies is neither inhumanity nor despotism but wantonism, the domination of citizens by incoherent, inconstant, and incontinent rulers. A government that cannot govern itself cannot legitimately govern others.