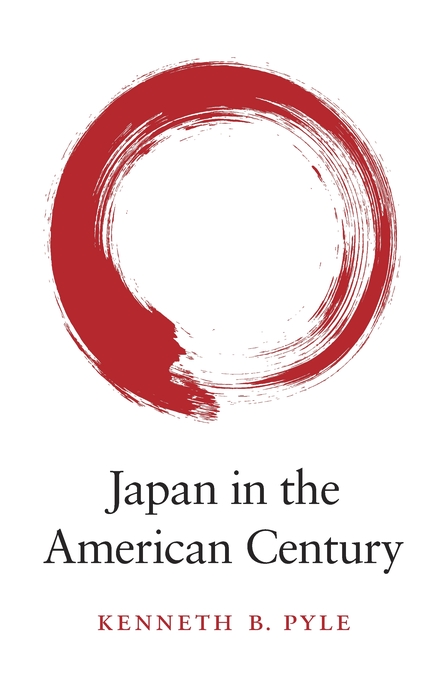 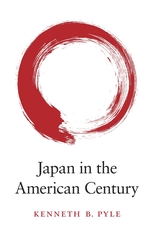 Japan in the American Century

No nation was more deeply affected by America’s rise to world power than Japan. President Franklin Roosevelt’s uncompromising policy of unconditional surrender led to the catastrophic finale of the Asia-Pacific War and the most intrusive international reconstruction of another nation in modern history. Japan in the American Century examines how Japan, with its deeply conservative heritage, responded to the imposition of a new liberal order.

The price Japan paid to end the occupation was a Cold War alliance with the United States that ensured America’s dominance in the region. Still traumatized by its wartime experience, Japan developed a grand strategy of dependence on U.S. security guarantees so that the nation could concentrate on economic growth. Yet from the start, despite American expectations, Japan reworked the American reforms to fit its own circumstances and cultural preferences, fashioning distinctively Japanese variations on capitalism, democracy, and social institutions.

Today, with the postwar world order in retreat, Japan is undergoing a sea change in its foreign policy, returning to an activist, independent role in global politics not seen since 1945. Distilling a lifetime of work on Japan and the United States, Kenneth Pyle offers a thoughtful history of the two nations’ relationship at a time when the character of that alliance is changing. Japan has begun to pull free from the constraints established after World War II, with repercussions for its relations with the United States and its role in Asian geopolitics.