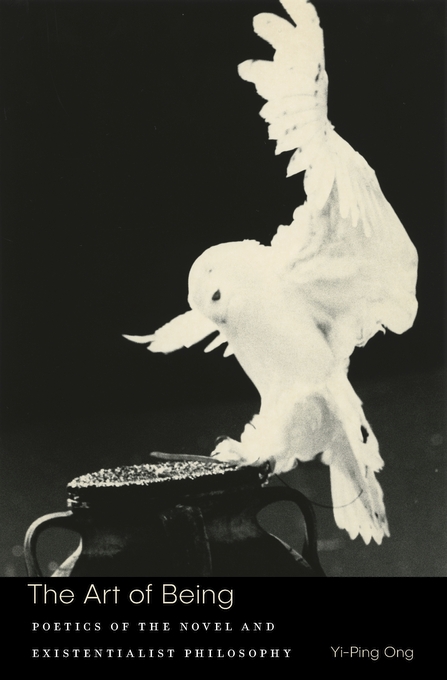 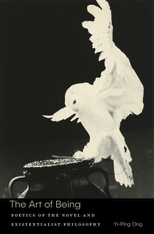 The Art of Being

Poetics of the Novel and Existentialist Philosophy

The Art of Being is a powerful account of how the literary form of the novel reorients philosophy toward the meaning of existence. Yi-Ping Ong shows that for Kierkegaard, Sartre, and Beauvoir, the form of the novel in its classic phase yields the conditions for reconceptualizing the nature of self-knowledge, freedom, and the world. Their discovery gives rise to a radically new poetics of the nineteenth- and twentieth-century realist novel.

For the existentialists, a paradox lies at the heart of the novel. As a work of art, the novel exists as a given totality. At the same time, the capacity of the novel to compel belief in the free and independent existence of its characters depends on the absence of any perspective from which their lives may be viewed as a consummated whole. At stake in the poetics of the novel are the conditions under which knowledge of existence is possible. Ong’s reframing of foundational debates in novel theory takes us beyond old dichotomies of mind and world, interiority and totality, and form and mimesis. It illuminates existential dimensions of novelistic realism overlooked by empirical and sociological approaches.

Bringing together philosophy, novel theory, and intellectual history with groundbreaking readings of Tolstoy, Eliot, Austen, James, Flaubert, and Zola, The Art of Being reveals how the novel engages in its very form with philosophically rich notions of self-knowledge, freedom, authority, world, and the unfinished character of human life.