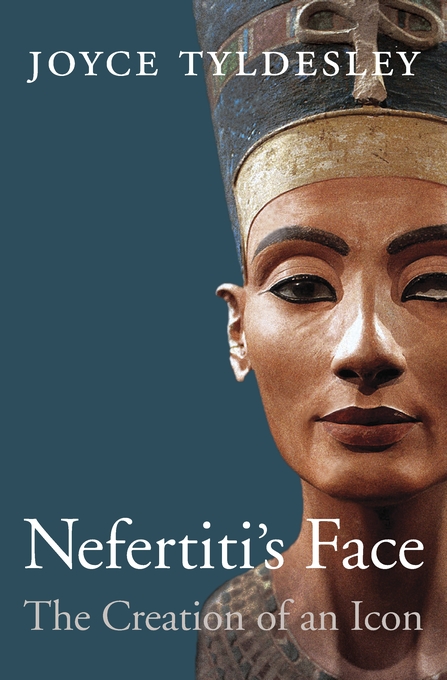 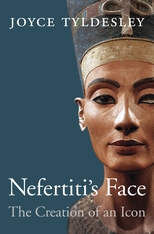 The Creation of an Icon

Little is known about Nefertiti, the Egyptian queen whose name means “a beautiful woman has come.” She was the wife of Akhenaten, the pharaoh who ushered in the dramatic Amarna Age, and she bore him at least six children. She played a prominent role in political and religious affairs, but after Akhenaten’s death she apparently vanished and was soon forgotten.

Yet Nefertiti remains one of the most famous and enigmatic women who ever lived. Her instantly recognizable face adorns a variety of modern artifacts, from expensive jewelry to cheap postcards, t-shirts, and bags, all over the world. She has appeared on page, stage, screen, and opera. In Britain, one woman has spent hundreds of thousands of pounds on plastic surgery in hope of resembling the long-dead royal. This enduring obsession is the result of just one object: the lovely and mysterious Nefertiti bust, created by the sculptor Thutmose and housed in Berlin’s Neues Museum since before World War II.

In Nefertiti’s Face, Egyptologist Joyce Tyldesley tells the story of the bust, from its origins in a busy workshop of the late Bronze Age to its rediscovery and controversial removal to Europe in 1912 and its present status as one of the world’s most treasured artifacts. This wide-ranging history takes us from the temples and tombs of ancient Egypt to wartime Berlin and engages the latest in Pharaonic scholarship. Tyldesley sheds light on both Nefertiti’s life and her improbable afterlife, in which she became famous simply for being famous.