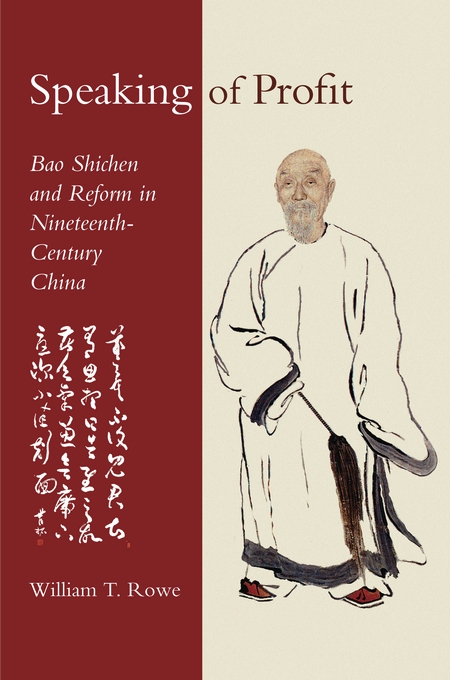 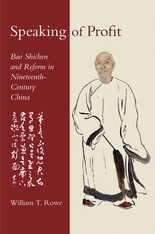 In the first half of the nineteenth century the Qing Empire faced a crisis. It was broadly perceived both inside and outside of government that the “prosperous age” of the eighteenth century was over. Bureaucratic corruption and malaise, population pressure and food shortages, ecological and infrastructural decay, domestic and frontier rebellion, adverse balances of trade, and, eventually, a previously inconceivable foreign threat from the West seemed to present hopelessly daunting challenges.

This study uses the literati reformer Bao Shichen as a prism to understand contemporary perceptions of and proposed solutions to this general crisis. Though Bao only briefly and inconsequentially served in office himself, he was widely recognized as an expert on each of these matters, and his advice was regularly sought by reform-minded administrators. From examination of his thought on bureaucratic and fiscal restructuring, agricultural improvement, the grain tribute administration, the salt monopoly, monetary policy, and foreign relations, Bao emerges as a consistent advocate of the hard-nosed pursuit of material “profit,” in the interests not only of the rural populace but also of the Chinese state and nation, anticipating the arguments of “self-strengthening” reformers later in the century.