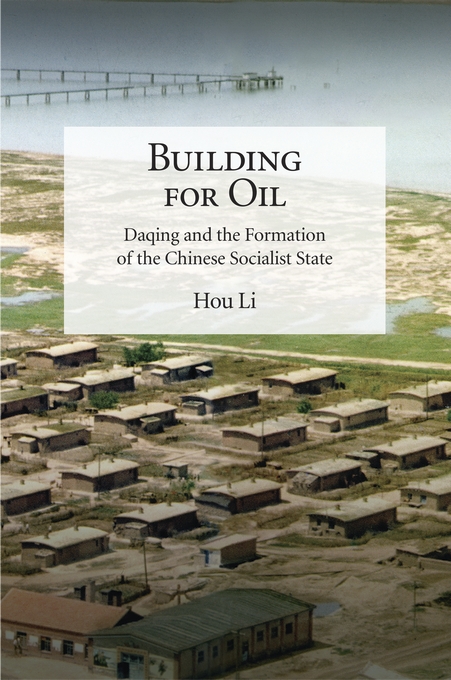 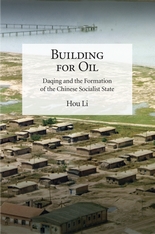 Daqing and the Formation of the Chinese Socialist State

Building for Oil is a historical account of the development of the oil town of Daqing in northeastern China during the formative years of the People’s Republic, describing Daqing’s rise and fall as a national model city. Daqing oil field was the most profitable state-owned enterprise and the single largest source of state revenue for almost three decades, from the 1950s through the early 1980s. The book traces the roots and maturation of the Chinese socialist state and its early industrialization and modernization policies during a time of unprecedented economic growth.

The metamorphosis of Daqing’s physical landscape in many ways exemplified the major challenges and changes taking place in Chinese state and society. Through detailed, often personal descriptions of the process of planning and building Daqing, the book illuminates the politics between party leaders and elite ministerial cadres and examines the diverse interests, conflicts, tensions, functions, and dysfunctions of state institutions and individuals. Building for Oil records the rise of the “Petroleum Group” in the central government while simultaneously revealing the everyday stories and struggles of the working men and women who inhabited China’s industrializing landscape—their beliefs, frustrations, and pursuit of a decent life.