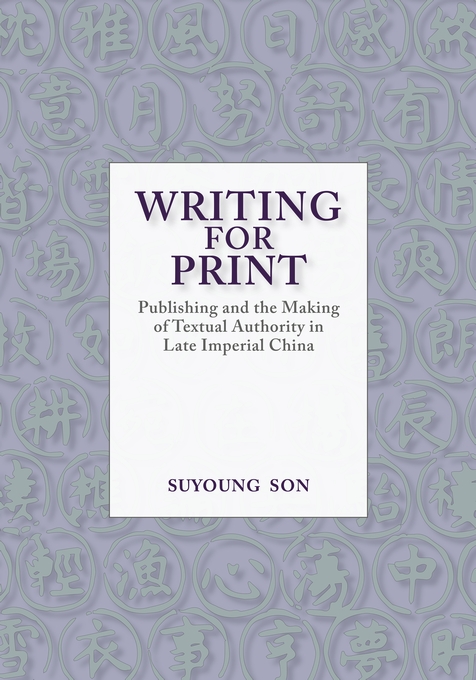 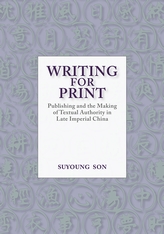 Publishing and the Making of Textual Authority in Late Imperial China

This book examines the widespread practice of self-publishing by writers in late imperial China, focusing on the relationships between manuscript tradition and print convention, peer patronage and popular fame, and gift exchange and commercial transactions in textual production and circulation.

Combining approaches from various disciplines, such as history of the book, literary criticism, and bibliographical and textual studies, Suyoung Son reconstructs the publishing practices of two seventeenth-century literati-cum-publishers, Zhang Chao in Yangzhou and Wang Zhuo in Hangzhou, and explores the ramifications of these practices on eighteenth-century censorship campaigns in Qing China and Chosŏn Korea. By giving due weight to the writers as active agents in increasing the influence of print, this book underscores the contingent nature of print’s effect and its role in establishing the textual authority that the literati community, commercial book market, and imperial authorities competed to claim in late imperial China.