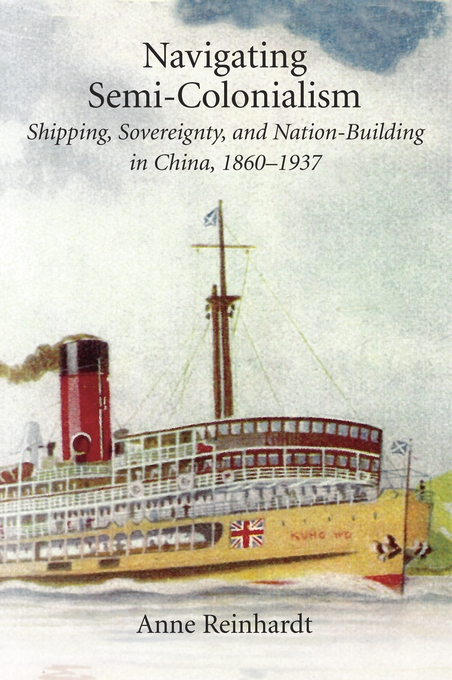 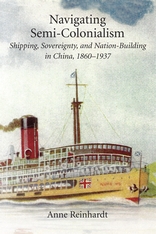 China’s status in the world of expanding European empires of the nineteenth and early twentieth centuries has long been under dispute. Its unequal relations with multiple powers, secured through a system of treaties rather than through colonization, has invited debate over the degree and significance of outside control and local sovereignty. Navigating Semi-Colonialism examines steam navigation—introduced by foreign powers to Chinese waters in the mid-nineteenth century—as a constitutive element of the treaty system to illuminate both conceptual and concrete aspects of this regime, arguing for the specificity of China’s experience, its continuities with colonialism in other contexts, and its links to global processes.

Focusing on the shipping network of open treaty ports, the book examines the expansion of steam navigation, the growth of shipping enterprise, and the social climate of the steamship in the late nineteenth century as arenas of contestation and collaboration that highlight the significance of partial Chinese sovereignty and the limitations imposed upon it. It further analyzes the transformation of this regime under the nationalism of the Republican period, and pursues a comparison of shipping regimes in China and India to provide a novel perspective on China under the treaty system.