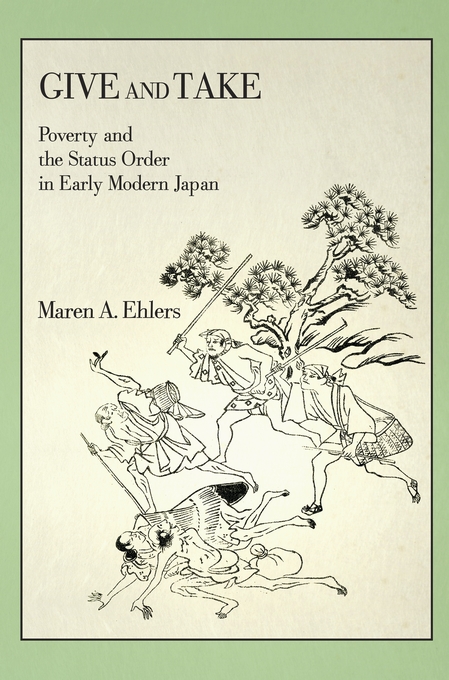 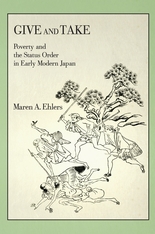 Poverty and the Status Order in Early Modern Japan

Give and Take offers a new history of government in Tokugawa Japan (1600–1868), one that focuses on ordinary subjects: merchants, artisans, villagers, and people at the margins of society such as outcastes and itinerant entertainers. Most of these individuals are now forgotten and do not feature in general histories except as bystanders, protestors, or subjects of exploitation. Yet despite their subordinate status, they actively participated in the Tokugawa polity because the state was built on the principle of reciprocity between privilege-granting rulers and duty-performing status groups. All subjects were part of these local, self-governing associations whose members shared the same occupation. Tokugawa rulers imposed duties on each group and invested them with privileges, ranging from occupational monopolies and tax exemptions to external status markers. Such reciprocal exchanges created permanent ties between rulers and specific groups of subjects that could serve as conduits for future interactions.

This book is the first to explore how high and low people negotiated and collaborated with each other in the context of these relationships. It takes up the case of one domain—Ōno in central Japan—to investigate the interactions between the collective bodies in domain society as they addressed the problem of poverty.