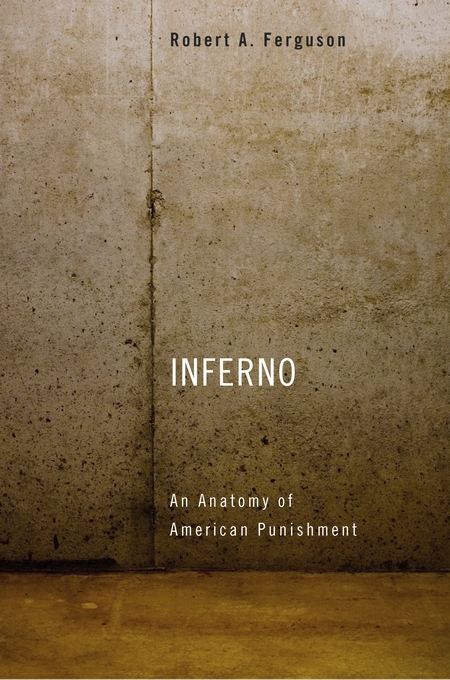 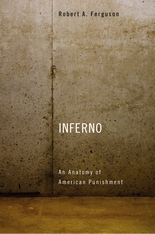 An Anatomy of American Punishment

America’s criminal justice system is broken. The United States punishes at a higher per capita rate than any other country in the world. In the last twenty years, incarceration rates have risen 500 percent. Sentences are harsh, prisons are overcrowded, life inside is dangerous, and rehabilitation programs are ineffective. Police and prosecutors operate in the dark shadows of the legal process—sometimes resigning themselves to the status quo, sometimes turning a profit from it. The courts define punishment as “time served,” but that hardly begins to explain the suffering of prisoners.

Looking not only to court records but to works of philosophy, history, and literature for illumination, Robert Ferguson, a distinguished law professor, diagnoses all parts of a now massive, out-of-control punishment regime. He reveals the veiled pleasure behind the impulse to punish (which confuses our thinking about the purpose of punishment), explains why over time all punishment regimes impose greater levels of punishment than originally intended, and traces a disturbing gap between our ability to quantify pain and the precision with which penalties are handed down.

Ferguson turns the spotlight from the debate over legal issues to the real plight of prisoners, addressing not law professionals but the American people. Do we want our prisons to be this way? Or are we unaware, or confused, or indifferent, or misinformed about what is happening? Acknowledging the suffering of prisoners and understanding what punishers do when they punish are the first steps toward a better, more just system.