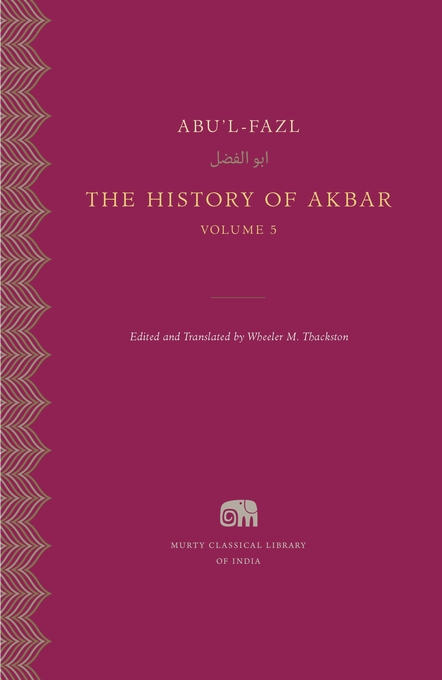 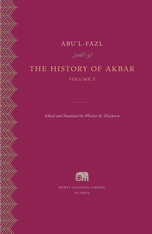 The History of Akbar, Volume 5

The fifth volume details the bellicose seventeenth to twenty-second years of Akbar’s reign, including accounts of the conquest of Gujarat, the capture of Rohtas fort from rebel Afghans, and the invasions of Patna and Bengal.