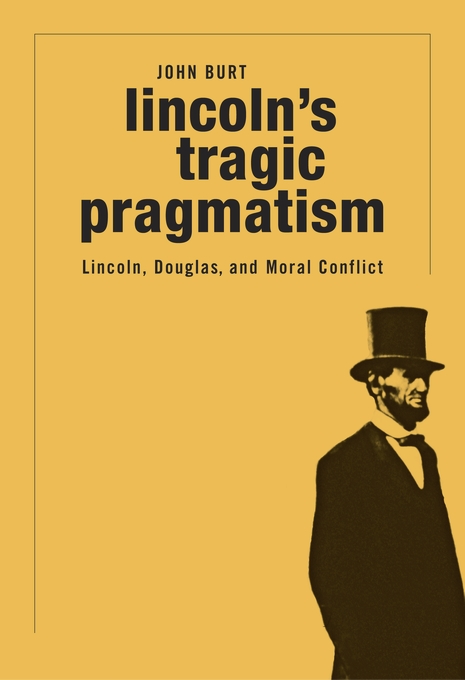 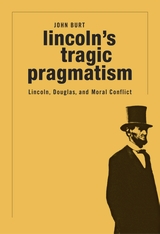 In 1858, challenger Abraham Lincoln debated incumbent Stephen Douglas seven times in the race for a U.S. Senate seat from Illinois. More was at stake than slavery in those debates. In Lincoln’s Tragic Pragmatism, John Burt contends that the very legitimacy of democratic governance was on the line. In a United States stubbornly divided over ethical issues, the overarching question posed by the Lincoln-Douglas debates has not lost its urgency: Can a liberal political system be used to mediate moral disputes? And if it cannot, is violence inevitable?

As they campaigned against each other, both Lincoln and Douglas struggled with how to behave when an ethical conflict as profound as the one over slavery strained the commitment upon which democracy depends—namely, to rule by both consent and principle. This commitment is not easily met, because what conscience demands and what it is able to persuade others to consent to are not always the same. While Lincoln ultimately avoided a politics of morality detached from consent, and Douglas avoided a politics of expediency devoid of morality, neither found a way for liberalism to mediate the conflict of slavery.

That some disputes seemed to lie beyond the horizon of deal-making and persuasion and could be settled only by violence revealed democracy’s limitations. Burt argues that the unresolvable ironies at the center of liberal politics led Lincoln to discover liberalism’s tragic dimension—and ultimately led to war. Burt’s conclusions demand reevaluations of Lincoln and Douglas, the Civil War, and democracy itself.