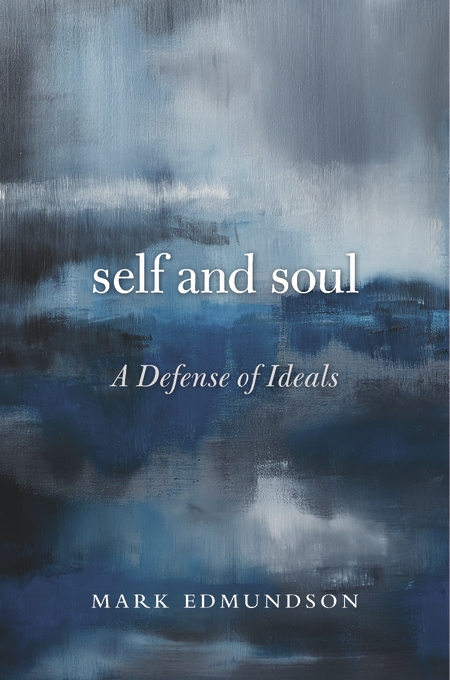 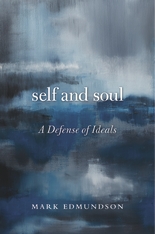 A Defense of Ideals

On WNYC’s The Takeaway, listen to Mark Edmundson discuss how to fight against the pull of immediate needs and for loftier ethical and spiritual demands:

In a culture that has become progressively more skeptical and materialistic, the desires of the individual self stand supreme, Mark Edmundson says. We spare little thought for the great ideals that once gave life meaning and worth. Self and Soul is an impassioned effort to defend the values of the Soul.

Edmundson guides readers back to the ancient sources of the three great ideals: courage, contemplation, and compassion. Homer’s Iliad presents two contrasting versions of the heroic ideal: Achilles, who risks everything to become the greatest of warriors, and Hector, who sacrifices his life to defend his people. Plato’s quest is for timeless truth: he is the prime example of the authentic thinker, concentrating the ideal of contemplation. The third great ideal, compassion, is embodied by Jesus, the Buddha, and Confucius, who taught loving kindness, forgiveness, and forbearance in a world where such qualities are difficult and sometimes dangerous to espouse.

Shakespeare and Freud are the modern world’s great enemies of these ideals, Edmundson argues. Shakespeare detests chivalry and has little time for faith and philosophy. Freud sees ideals as illusions that will inevitably betray us. But between them, a new ideal arises: imaginative creation, exemplified by Blake and Shelley.

Self and Soul is, as Edmundson provocatively writes, an attempt to resurrect Soul in the modern world.