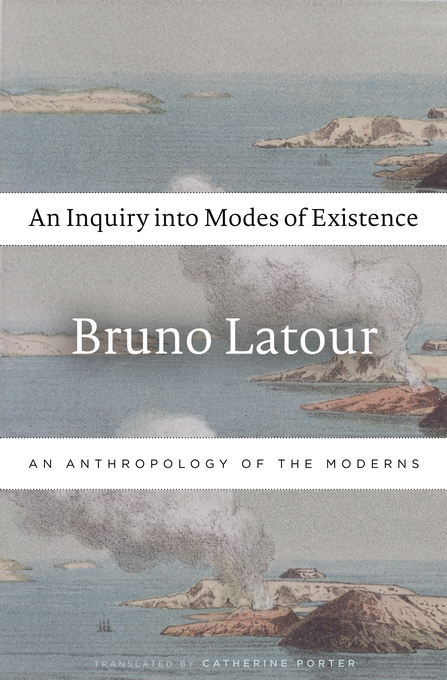 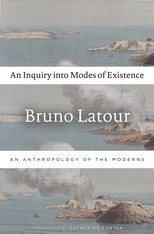 An Inquiry into Modes of Existence

An Anthropology of the Moderns

In this new book, Bruno Latour offers answers to questions raised in We Have Never Been Modern, a work that interrogated the connections between nature and culture. If not modern, he asked, what have we been, and what values should we inherit? Over the last twenty-five years, Latour has developed a research protocol different from the actor-network theory with which his name is now associated—a research protocol that follows the different types of connectors that provide specific truth conditions. These are the connectors that prompt a climate scientist challenged by a captain of industry to appeal to the institution of science, with its army of researchers and mountains of data, rather than to “capital-S Science” as a higher authority. Such modes of extension—or modes of existence, Latour argues here—account for the many differences between law, science, politics, and other domains of knowledge.

Though scientific knowledge corresponds to only one of the many possible modes of existence Latour describes, an unrealistic vision of science has become the arbiter of reality and truth, seducing us into judging all values by a single standard. Latour implores us to recover other modes of existence in order to do justice to the plurality of truth conditions that Moderns have discovered throughout their history. This systematic effort of building a new philosophical anthropology presents a completely different view of what Moderns have been, and provides a new basis for opening diplomatic encounters with other societies at a time when all societies are coping with ecological crisis.