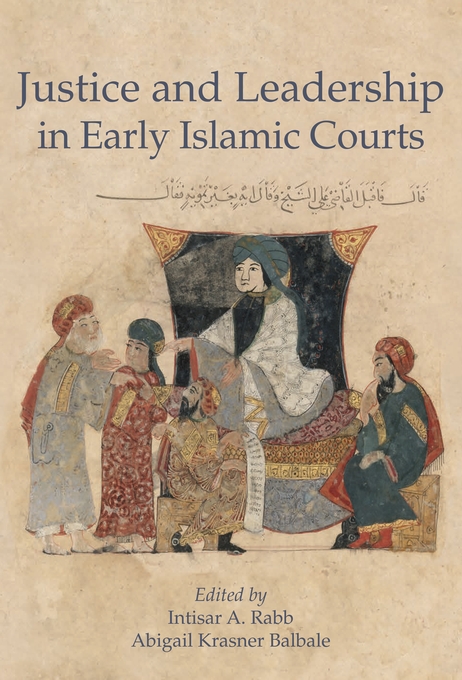 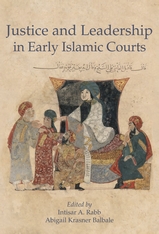 Edited by Intisar A. Rabb

“This book makes a valuable contribution to the literature. It will be widely used and appreciated by scholars and graduate students with an interest in the historical practice and development of Islamic law.”—Marion Katz, Professor of Middle Eastern and Islamic Studies, New York University

“This book will be welcomed as a significant contribution toward a better understanding of the development of Islamic law in practice. Students of Islamic law have generally relied on the theoretical and ideal formulations of judicial procedure in manuals and chapters in textbooks that Muslim jurists wrote on dispensing justice. By contrast, this book offers path-breaking studies on Islamic legal practice by exploring biographical literature, local histories, and more, and by critically analyzing judicial contexts. These studies enlighten the reader about close interactions between jurists and judges on the one hand, and between judicial and political authorities, who kept revisiting concepts of the rule of law and of justice as they led the early Muslim societies, on the other.”—Judge M. Khalid Masud, Ad Hoc Member, Shariat Appellate Bench of the Supreme Court of Pakistan