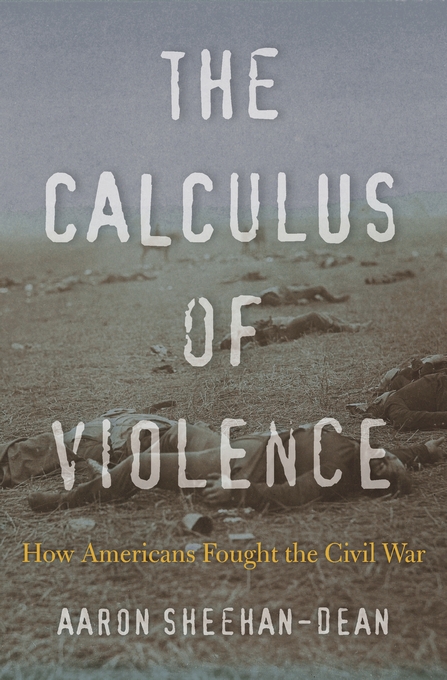 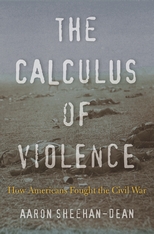 The Calculus of Violence

How Americans Fought the Civil War

“A work of deep intellectual seriousness, sweeping and yet also delicately measured, this book promises to resolve longstanding debates about the nature of the Civil War.”—Gregory P. Downs, author of After Appomattox

Shiloh, Chancellorsville, Gettysburg—tens of thousands of soldiers died on these iconic Civil War battlefields, and throughout the South civilians suffered terrible cruelty. At least three-quarters of a million lives were lost during the American Civil War. Given its seemingly indiscriminate mass destruction, this conflict is often thought of as the first “total war.” But Aaron Sheehan-Dean argues for another interpretation.

The Calculus of Violence demonstrates that this notoriously bloody war could have been much worse. Military forces on both sides sought to contain casualties inflicted on soldiers and civilians. In Congress, in church pews, and in letters home, Americans debated the conditions under which lethal violence was legitimate, and their arguments differentiated carefully among victims—women and men, black and white, enslaved and free. Sometimes, as Sheehan-Dean shows, these well-meaning restraints led to more carnage by implicitly justifying the killing of people who were not protected by the laws of war. As the Civil War raged on, the Union’s confrontations with guerrillas and the Confederacy’s confrontations with black soldiers forced a new reckoning with traditional categories of lawful combatants and raised legal disputes that still hang over military operations around the world today.

In examining the agonizing debates about the meaning of a just war in the Civil War era, Sheehan-Dean discards conventional abstractions—total, soft, limited—as too tidy to contain what actually happened on the ground.