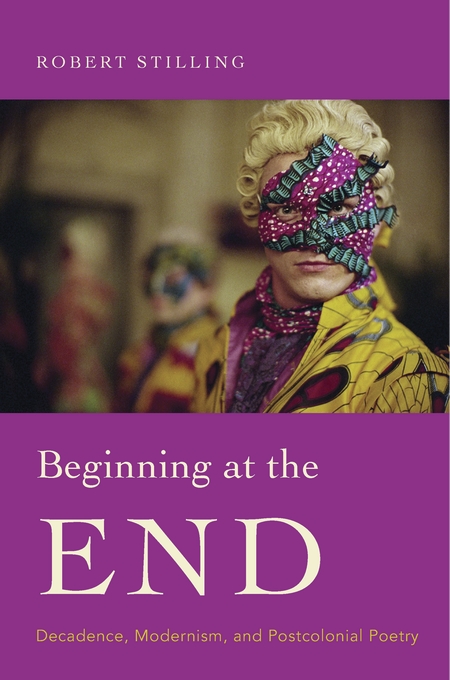 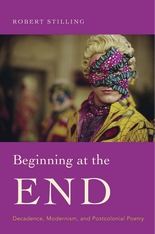 Beginning at the End

During the struggle for decolonization, Frantz Fanon argued that artists who mimicked European aestheticism were “beginning at the end,” skipping the inventive phase of youth for a decadence thought more typical of Europe’s declining empires. Robert Stilling takes up Fanon’s assertion to argue that decadence became a key idea in postcolonial thought, describing both the failures of revolutionary nationalism and the assertion of new cosmopolitan ideas about poetry and art.

Like their European counterparts, postcolonial artists have had to negotiate between the imaginative demands of art and the pressure to conform to a revolutionary politics seemingly inseparable from realism. Beginning at the End argues that both groups—European decadents and postcolonial artists—maintained commitments to artifice while fostering oppositional politics. It asks that we recognize what aestheticism has contributed to politically engaged postcolonial literature. At the same time, Stilling breaks down the boundaries around decadent literature, taking it outside of Europe and emphasizing the global reach of its imaginative transgressions.