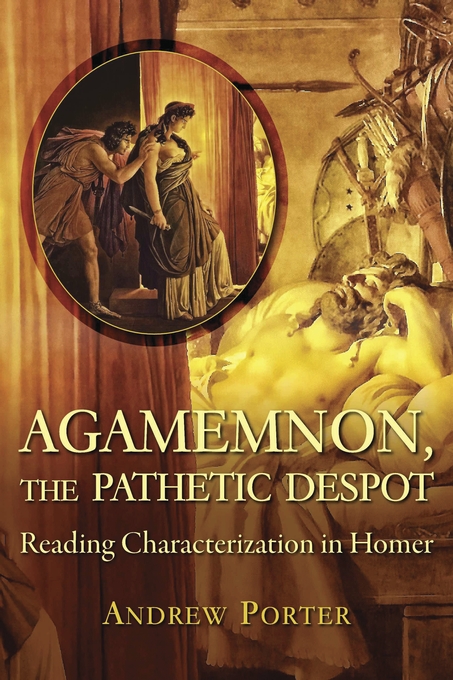 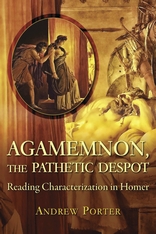 Agamemnon led a ten-year-long struggle at Troy only to return home and die a pathetic death at his wife’s hands. Yet while Agamemnon’s story exerts an outsize influence—rivalled by few epic personalities—on the poetic narratives of the Iliad and Odyssey, scholars have not adequately considered his full portrait. What was Agamemnon like as a character for Homer and his audience? More fundamentally, how should we approach the topic of characterization itself, following the discoveries of Milman Parry, Albert Lord, and their successors?

Andrew Porter explains the expression of characterization in Homer’s works, from an oral-traditional point of view, and through the resonance of words, themes, and “back stories” from both the past and future. He analyzes Agamemnon’s character traits in the Iliad, including his qualities as a leader, against events such as his tragic homecoming narrative in the Odyssey. Porter’s findings demonstrate that there is a traditional depth of characterization embedded in the written pages of these once-oral epics, providing a shared connection between the ancient singer and his listeners.