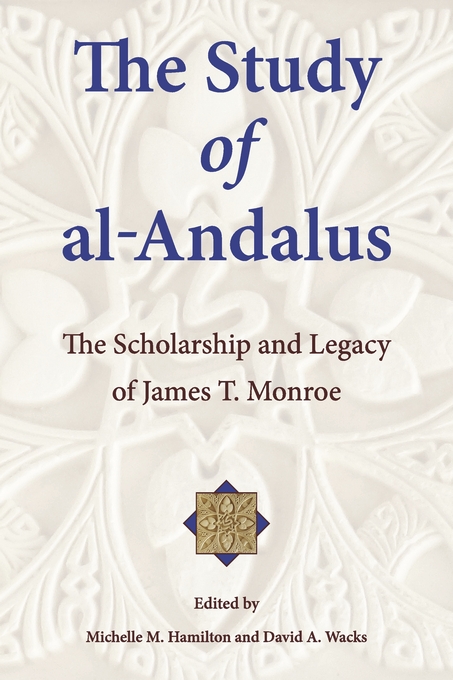 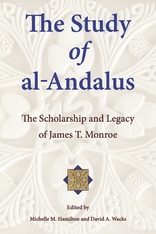 The Study of al-Andalus

The Scholarship and Legacy of James T. Monroe

The Study of al-Andalus is a collection of essays by students and colleagues of James T. Monroe, Professor Emeritus of Comparative Literature and Arabic at the University of California, Berkeley, and the premier scholar of Andalusi (Hispano-Arabic) literature in the United States. The introduction by the editors explains the impact Monroe’s scholarship has had on the fields of Arabic, Spanish, and comparative literatures.

The first essay in the collection explains the impact of Monroe’s watershed study Islam and Arabs in Spanish Scholarship (1971). The ten essays that follow explore the many ways in which Monroe’s scholarship has inspired further study in topics including Hispano-Arabic, Hebrew, and Romance literatures; Persian epic poetry; the impact of Andalusi literature in Egypt and the Arab East; and the lasting legacy of the expulsion of Spain’s last Muslims (the Moriscos) in the Early Modern and Modern Arab world.