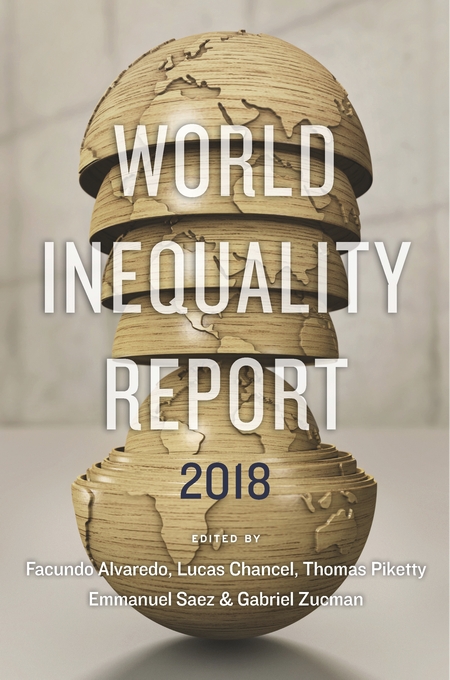 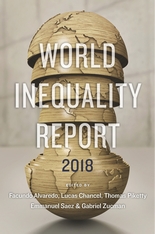 “Examining the World Inequality Report—…by the creators of the World Wealth and Income Database, who include the economists Thomas Piketty and Emmanuel Saez—it is tempting to see the rising concentration of incomes as some sort of unstoppable force of nature, an economic inevitability driven by globalization and technology… And yet, a careful examination of the data suggests there is nothing inevitable about untrammeled inequality.”—Eduardo Porter and Karl Russell, New York Times

“Sure to become a standard source for data on income and wealth inequality.”—Richard N. Cooper, Foreign Affairs

“Three and a half years ago, the English publication of Thomas Piketty’s surprise bestseller, Capital in the Twenty-First Century, sparked an international debate about the roots of rising inequality. Today, [World Inequality Report 2018] makes for equally sobering reading: The gap between rich and poor has increased in nearly every region in the world over the past few decades.”—Eshe Nelson, Quartz

“Sure to spark discussion on national policy and its effects on wealth and inequality, making it a much-needed resource.”—Muhammed Hassanali, Booklist