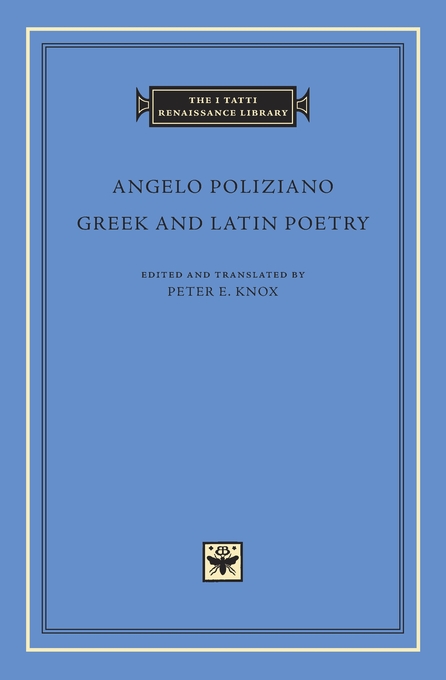 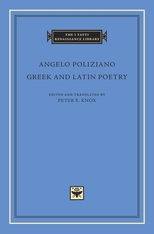 The I Tatti Renaissance Library 86

Angelo Poliziano (1454–1494) was one of the great scholar-poets of the Renaissance and a leading figure in Florence during the Age of the Medici. His poetry, composed in a variety of meters, includes epigrams, elegies, and verse epistles, as well as translations of Hellenistic Greek poets. Among the first Latin poets of the Renaissance to be inspired by Homer and the poems of the Greek Anthology, Poliziano’s verse also reflects his deep study of Catullus, Martial, and Statius. It ranges from love songs to funeral odes, from prayers to hymns, from invectives directed against his rivals to panegyrics of his teachers, artists, fellow humanists, and his great patron, Lorenzo de’ Medici, “il Magnifico.” The present volume includes all of Poliziano’s Greek and Latin poetry (with the exception of the Silvae, published in 2004 as ITRL 14), all translated into English for the first time.