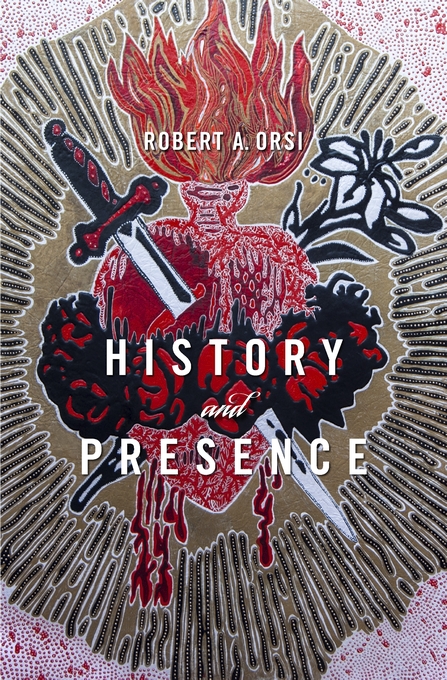 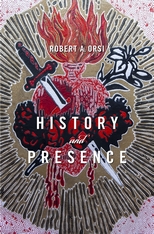 Beginning with metaphysical debates in the sixteenth century over the nature of Christ’s presence in the host, the distinguished historian and scholar of religion Robert Orsi imagines an alternative to the future of religion that early moderns proclaimed was inevitable.

The question of “real presence”—the Catholic doctrine of the literal, physical, embodied presence of Christ in the host—coincided with early modern global conquest and commerce and shaped how Europeans encountered the religions of others. The gods really present, in the Catholic sense, were translated into metaphors and symptoms, and into functions of the social and political. Presence became evidence of superstition, of magical thinking, of the infantile and irrational, the primitive and the savage. History and Presence radically confronts this intellectual heritage, proposing instead a model for the study of religion that begins with humans and gods present to each other in the circumstances of everyday life. Orsi then asks what it would mean to write history with the real presence of special beings restored. With reference to Marian apparitions, the cult of the saints, relations with the dead, and other Catholic instances of encounters with the gods really present, Orsi elaborates a theory of presence for the study of both contemporary religion and history.

The unseeing of the gods was a foundational requirement of Western modernity. Orsi urges us to withhold from absence the intellectual and spiritual prestige modernity encourages us to give it, and instead to approach history with the gods fully present.