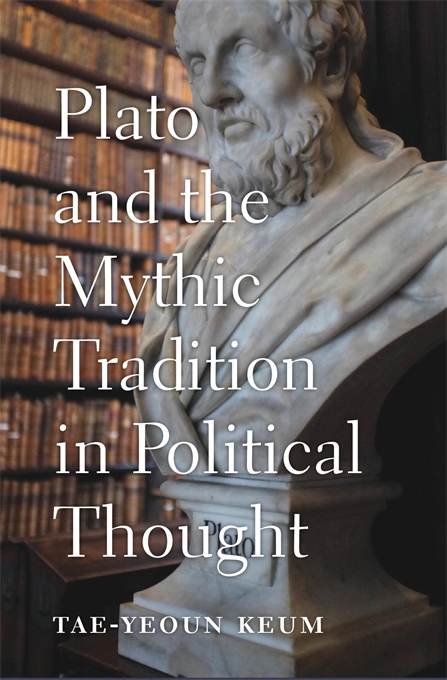 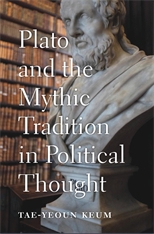 Plato and the Mythic Tradition in Political Thought

An ambitious reinterpretation and defense of Plato’s basic enterprise and influence, arguing that the power of his myths was central to the founding of philosophical rationalism.

Plato’s use of myths—the Myth of Metals, the Myth of Er—sits uneasily with his canonical reputation as the inventor of rational philosophy. Since the Enlightenment, interpreters like Hegel have sought to resolve this tension by treating Plato’s myths as mere regrettable embellishments, irrelevant to his main enterprise. Others, such as Karl Popper, have railed against the deceptive power of myth, concluding that a tradition built on Platonic foundations can be neither rational nor desirable.

Tae-Yeoun Keum challenges the premise underlying both of these positions. She argues that myth is neither irrelevant nor inimical to the ideal of rational progress. She tracks the influence of Plato’s dialogues through the early modern period and on to the twentieth century, showing how pivotal figures in the history of political thought—More, Bacon, Leibniz, the German Idealists, Cassirer, and others—have been inspired by Plato’s mythmaking. She finds that Plato’s followers perennially raised the possibility that there is a vital role for myth in rational political thinking.