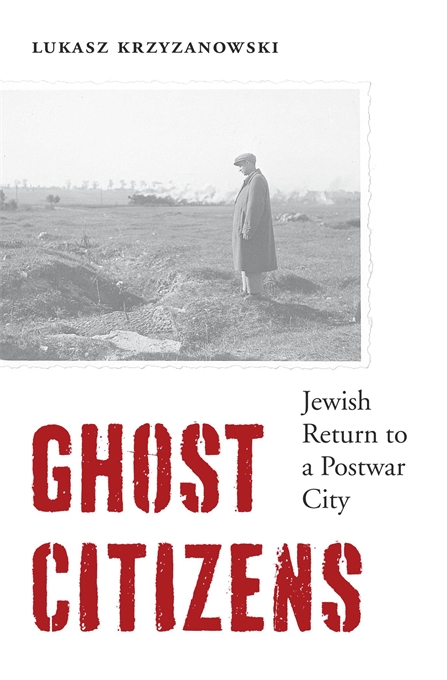 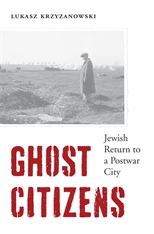 The poignant story of Holocaust survivors who returned to their hometown in Poland and tried to pick up the pieces of a shattered world.

In the immediate aftermath of World War II, the lives of Polish Jews were marked by violence and emigration. But some of those who had survived the Nazi genocide returned to their hometowns and tried to start their lives anew. Lukasz Krzyzanowski recounts the story of this largely forgotten group of Holocaust survivors. Focusing on Radom, an industrial city about sixty miles south of Warsaw, he tells the story of what happened throughout provincial Poland as returnees faced new struggles along with massive political, social, and legal change.

Non-Jewish locals mostly viewed the survivors with contempt and hostility. Many Jews left immediately, escaping anti-Semitic violence inflicted by new communist authorities and ordinary Poles. Those who stayed created a small, isolated community. Amid the devastation of Poland, recurring violence, and bureaucratic hurdles, they tried to start over. They attempted to rebuild local Jewish life, recover their homes and workplaces, and reclaim property appropriated by non-Jewish Poles or the state. At times they turned on their own. Krzyzanowski recounts stories of Jewish gangs bent on depriving returnees of their prewar possessions and of survivors shunned for their wartime conduct.

The experiences of returning Jews provide important insights into the dynamics of post-genocide recovery. Drawing on a rare collection of documents—including the postwar Radom Jewish Committee records, which were discovered by the secret police in 1974—Ghost Citizens is the moving story of Holocaust survivors and their struggle to restore their lives in a place that was no longer home.