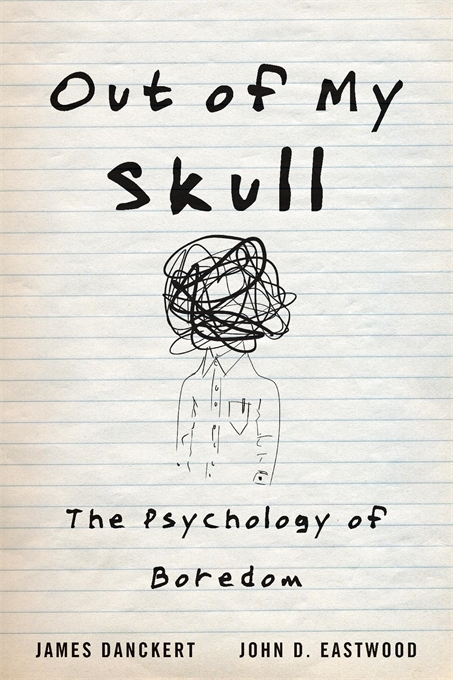 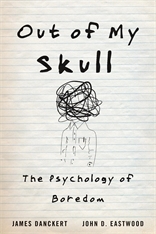 Out of My Skull

The Psychology of Boredom

No one likes to be bored. Two leading psychologists explain what causes boredom and how to listen to what it is telling you, so you can live a more engaged life.

We avoid boredom at all costs. It makes us feel restless and agitated. Desperate for something to do, we play games on our phones, retie our shoes, or even count ceiling tiles. And if we escape it this time, eventually it will strike again. But what if we listened to boredom instead of banishing it?

Psychologists James Danckert and John Eastwood contend that boredom isn’t bad for us. It’s just that we do a bad job of heeding its guidance. When we’re bored, our minds are telling us that whatever we are doing isn’t working—we’re failing to satisfy our basic psychological need to be engaged and effective. Too many of us respond poorly. We become prone to accidents, risky activities, loneliness, and ennui, and we waste ever more time on technological distractions. But, Danckert and Eastwood argue, we can let boredom have the opposite effect, motivating the change we need. The latest research suggests that an adaptive approach to boredom will help us avoid its troubling effects and, through its reminder to become aware and involved, might lead us to live fuller lives.

Out of My Skull combines scientific findings with everyday observations to explain an experience we’d like to ignore, but from which we have a lot to learn. Boredom evolved to help us. It’s time we gave it a chance.