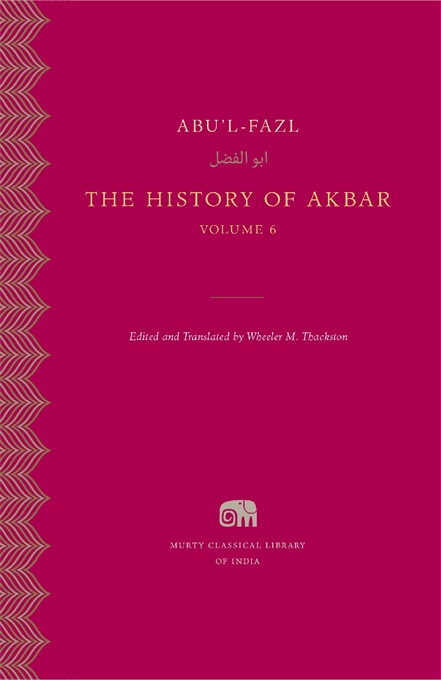 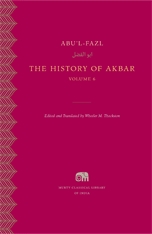 The History of Akbar, Volume 6

The sixth volume details the twenty-third to twenty-eighth years of Akbar’s reign, including accounts of the quelling of rebellions in Bihar, Bengal, and Kabul, and final victory in Gujarat.