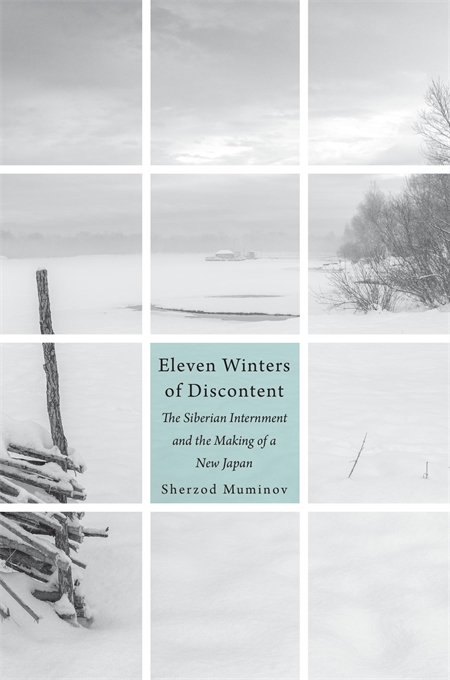 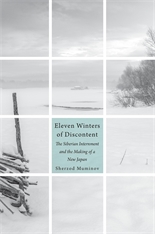 The Siberian Internment and the Making of a New Japan

The odyssey of 600,000 imperial Japanese soldiers incarcerated in Soviet labor camps after World War II and their fraught repatriation to postwar Japan.

In August 1945 the Soviet Union seized the Japanese puppet state of Manchukuo and the colony of Southern Sakhalin, capturing more than 600,000 Japanese soldiers, who were transported to labor camps across the Soviet Union but primarily concentrated in Siberia and the Far East. Imprisonment came as a surprise to the soldiers, who thought they were being shipped home.

The Japanese prisoners became a workforce for the rebuilding Soviets, as well as pawns in the Cold War. Alongside other Axis POWs, they did backbreaking jobs, from mining and logging to agriculture and construction. They were routinely subjected to “reeducation” glorifying the Soviet system and urging them to support the newly legalized Japanese Communist Party and to resist American influence in Japan upon repatriation. About 60,000 Japanese didn’t survive Siberia. The rest were sent home in waves, the last lingering in the camps until 1956. Already laid low by war and years of hard labor, returnees faced the final shock and alienation of an unrecognizable homeland, transformed after the demise of the imperial state.

Sherzod Muminov draws on extensive Japanese, Russian, and English archives—including memoirs and survivor interviews—to piece together a portrait of life in Siberia and in Japan afterward. Eleven Winters of Discontent reveals the real people underneath facile tropes of the prisoner of war and expands our understanding of the Cold War front. Superpower confrontation played out in the Siberian camps as surely as it did in Berlin or the Bay of Pigs.