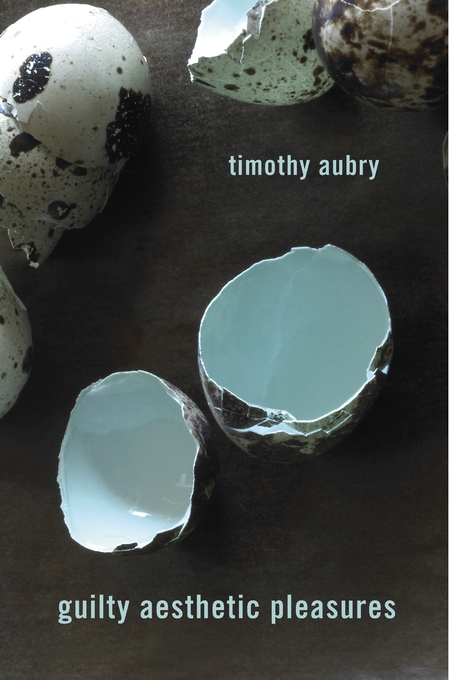 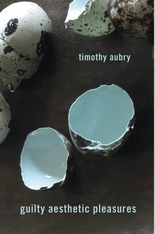 “An aesthetic experience of reading, understood as productive of pleasure for its own sake, has been more or less eschewed by those involved in ideological critique, the dominant critical methodology in literary studies today. In this fine book, Aubry persuasively argues that aesthetic pleasure has been there all along.”—Choice

“A groundbreaking, scintillating counter-history of literary theory in the twentieth century. In extraordinarily lucid and sure-footed prose, Aubry reveals not only the ways in which political criticism trades in and on aesthetic pleasures, but also that in failing to acknowledge this fact it renders itself incapable of delineating honestly between pragmatic political stakes and disinterested aesthetic ones—frequently misrecognizing the relationship between them and vitiating its own force as an agent for the real-world change it aspires to.”—Benjamin Widiss, Hamilton College

“Guilty Aesthetic Pleasures is a wonderfully astute and thought-provoking examination of trends and paradigms in literary studies from the New Critics through the digital humanities. Aubry argues that the aesthetic vision of the New Critics continued to influence subsequent critical dispensations that announced themselves—and were accordingly received—as breaking with New Criticism and especially with the primacy of aesthetics. This book offers an innovative and persuasive analysis that will be of interest to anyone working in literary studies today.”—Nancy Glazener, University of Pittsburgh