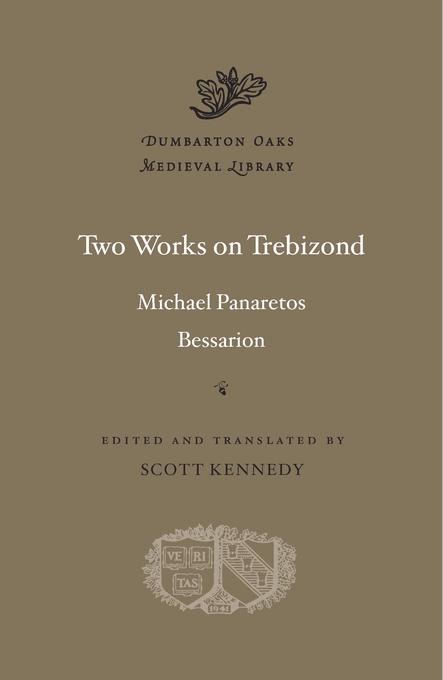 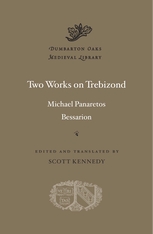 Edited and translated by Scott Kennedy

In 1204, brothers Alexios and David Komnenos became the unwitting founders of the Empire of Trebizond, a successor state to the Byzantine Empire that emerged after Crusaders sacked Constantinople. Trebizond, which stretched along the coast of the Black Sea, outlasted numerous rivals and invaders until its fall to the Ottoman Turks in 1461. Though this empire has fascinated writers from Cervantes to Dorothy Dunnett, few Trapezuntine writings survive.

This volume presents translations from the Greek of two crucial primary sources published together for the first time: On the Emperors of Trebizond and Encomium on Trebizond. In the fourteenth century, Michael Panaretos, the emperor’s personal secretary, penned the only extant history of the ruling dynasty, including key details about foreign relations. The encomium by Bessarion (1403–1472), here in English for the first time, praises the author’s native city and retells Trapezuntine history from antiquity to his own moment. It provides enlightening perspectives on Byzantine identity and illuminating views of this major trading hub along the Silk Road.