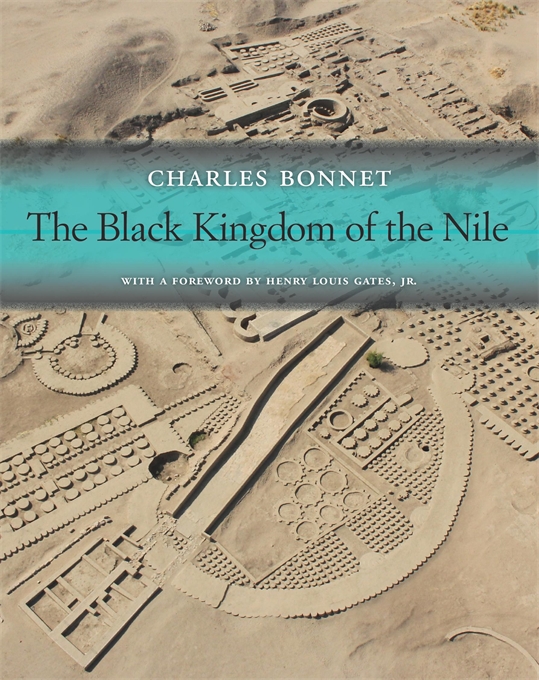 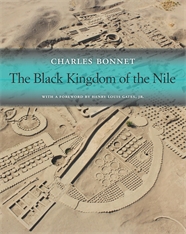 The Black Kingdom of the Nile

For centuries, Egyptian civilization has been at the origin of the story we tell about Western society and culture. But Charles Bonnet’s landmark archaeological excavations have unearthed extraordinary sites in present-day Sudan and Egypt that challenge this notion and compel us to look to the interior of black Africa and to the Nubian Kingdom of Kush, where a highly civilized state existed from 2500 to 1500 BCE.

For the past fifty years, Charles Bonnet has been excavating sites in present-day Sudan and Egypt that point to the existence of a sophisticated ancient black African civilization thriving alongside the Egyptians. In The Black Kingdom of the Nile, he gathers the results of these excavations to reveal the distinctively indigenous culture of the black Nubian city of Kerma, the capital of the Kingdom of Kush. This powerful and complex political state organized trade to the Mediterranean basin and built up a military strong enough to resist Egyptian forces.

Further explorations at Dukki Gel, north of Kerma, reveal a major Nubian fortified city of the mid-second millennium BCE featuring complex round and oval structures. Bonnet also found evidence of the revival of another powerful black Nubian society, seven centuries after Egypt conquered Kush around 1500 BCE, when he unearthed seven life-size granite statues of black Pharaohs (ca. 744–656 BCE). Bonnet’s discoveries have shaken our understanding of the origins and sophistication of early civilization in the heart of black Africa.

Until Bonnet began his work, no one knew the extent and power of the Nubian state or the existence of the black pharaohs who presided successfully over their lands. The political, military, and commercial achievements revealed in these Nubian sites challenge our long-held belief that the Egyptians were far more advanced than their southern neighbors and that black kingdoms were effectively vassal states. Charles Bonnet’s discovery of this lost black kingdom forces us to rewrite the early history of the African continent.