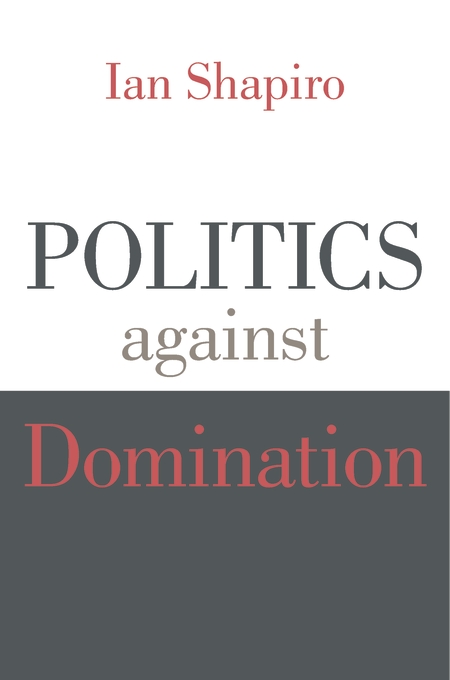 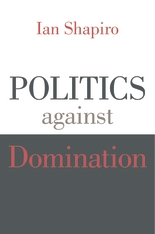 Ian Shapiro makes a compelling case that the overriding purpose of politics should be to combat domination. Moreover, he shows how to put resistance to domination into practice at home and abroad. This is a major work of applied political theory, a profound challenge to utopian visions, and a guide to fundamental problems of justice and distribution.

Shapiro builds his case from the ground up, but he also spells out its implications for pressing debates about electoral systems, independent courts, money in politics, minimum wages, and the vulnerabilities of minorities. He takes up debates over international institutions and world government, intervention to prevent genocide and ethnic cleansing, and the challenges of fostering democracy abroad. Shapiro is brutally realistic in his assessments of politics and power, yet he makes an inspiring case that we can reasonably hope to devise ways to combat domination and act on them. Gleaning insights from the battle against slavery, the creation of modern welfare states, the civil rights movement, Occupy Wall Street, the Tea Party, and the worldwide campaign against sweatshops, among other sources, Shapiro explains the ingredients of effective coalitions for political change and how best to press them into the service of resisting domination.

Politics against Domination ranges over political science, psychology, economics, history, sociology, and law. It will be of interest to seasoned veterans of political theory in all these disciplines. But it is written in the lucid and penetrating style for which Shapiro is widely known, making it readily accessible to newcomers.