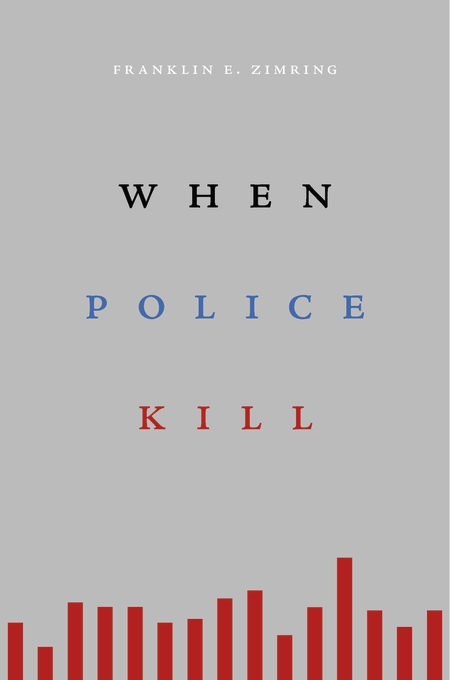 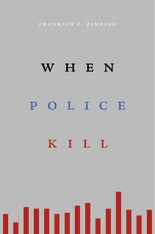 Deaths of civilians at the hands of on-duty police are in the national spotlight as never before. How many killings by police occur annually? What circumstances provoke police to shoot to kill? Who dies? The lack of answers to these basic questions points to a crisis in American government that urgently requires the attention of policy experts. When Police Kill is a groundbreaking analysis of the use of lethal force by police in the United States and how its death toll can be reduced.

Franklin Zimring compiles data from federal records, crowdsourced research, and investigative journalism to provide a comprehensive, fact-based picture of how, when, where, and why police resort to deadly force. Of the 1,100 killings by police in the United States in 2015, he shows, 85 percent were fatal shootings and 95 percent of victims were male. The death rates for African Americans and Native Americans are twice their share of the population.

Civilian deaths from shootings and other police actions are vastly higher in the United States than in other developed nations, but American police also confront an unusually high risk of fatal assault. Zimring offers policy prescriptions for how federal, state, and local governments can reduce killings by police without risking the lives of officers. Criminal prosecution of police officers involved in killings is rare and only necessary in extreme cases. But clear administrative rules could save hundreds of lives without endangering police officers.