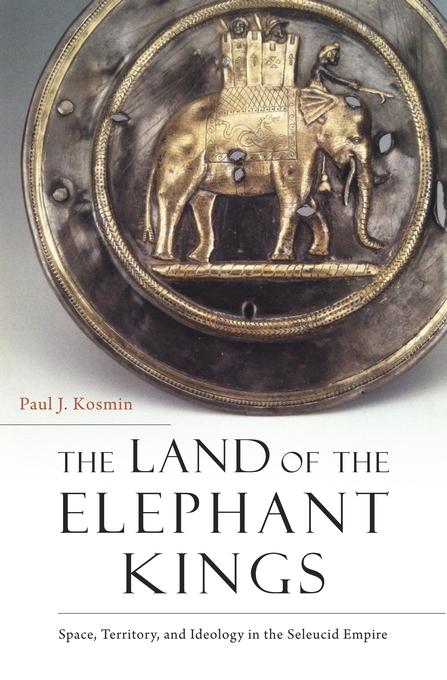 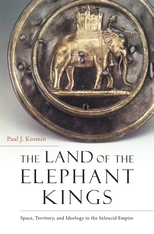 The Land of the Elephant Kings

Space, Territory, and Ideology in the Seleucid Empire

“This engaging book appeals to the specialist and non-specialist alike. Kosmin has successfully brought together a number of disparate fields in a new and creative way that will cause a reevaluation of how the Seleucids have traditionally been studied.”—Jeffrey D. Lerner, American Historical Review

“It is a useful and bright introduction to Seleucid ideology, history, and position in the ancient world.”—Jan P. Stronk, American Journal of Archaeology

“This fresh and thoroughly enjoyable account of the Seleucid kingdom is dedicated to understanding how one of the great states of the Hellenistic world was formed and how it actually worked. Although often understood as little more than a placeholder existing in time between Alexander’s conquest of the east and the coming of Rome some three centuries later, Kosmin dispels such facile notions and breathes considerable new life into Seleucid history. Deeply researched and engagingly written, Kosmin’s book will be required reading for all those interested in understanding the history of this crucially important and still relevant part of the world that stretches from present-day Syria to Afghanistan.”—Joseph Manning, Yale University

“The Land of the Elephant Kings is unusual and original, and I have no doubt that it will find a large and appreciative audience. It is a lively addition to the literature on the Seleucids.”—Nicholas Purcell, Oxford University