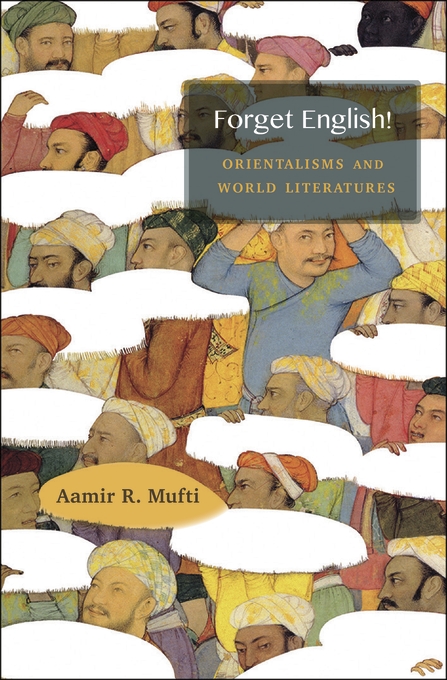 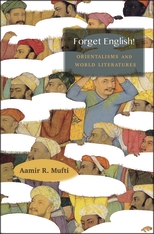 “Mufti’s book is in one sense a quarrel with Salman Rushdie’s overly enthusiastic celebration of English-language ‘postcolonial’ South Asian literature, but more important, the book extends, qualifies, and enriches Edward Said’s work on Orientalism, demonstrating that despite its promise, world literature does not eliminate the dominant role of the Anglophone book market in shaping South Asian literature. Nested within this persuasive argument is a rich commentary on major topics ranging from translation and unfaithful fidelity to philologist Erich Auerbach, Kashmiri poet Agha Shahid Ali, novelist Tayeb Salih (who wrote in Arabic), and a dozen others. Mufti’s book is both accessible and theoretically informed.”—K. Tölölyan, Choice

“A must read for anyone who is considering and exploring the idea of world literature.”—Orhan Pamuk, winner of the Nobel Prize in Literature and author of The Naive and Sentimental Novelist

“An intelligently written, fascinating book about a theme of great importance to all scholars of language and literature.”—Nuruddin Farah, winner of the Neustadt International Prize for Literature and author of Maps

“Aamir Mufti brilliantly elaborates Edward Said’s critical itinerary to confront the contrapuntal and contradictory nature of neo-liberal capitalism while questioning the disciplinary claims of world literature. Forget English! is a bracing riposte to the frothy fellowship of cultural globalistas who believe that ‘the earth is flat’ and take the ubiquitous access to Starbucks as a sign of global prosperity and well-being. I warmly recommend Forget English! for its critical insight and its political commitment.”—Homi Bhabha, author of The Location of Culture

“Written with Aamir Mufti’s distinctive blend of rigor and clarity, Forget English! discusses the politics of world literature from the perspective of the rise of English as a global language—or global English as a mode of imperialism by other means. This is a vital contribution at the intersection of postcolonial, comparative, and world literary studies.”—David Damrosch, author of We Scholars: Changing the Culture of the University

“Forget English! is a book that won’t allow us to forget that the globalized humanities curriculum—dispatched from Euro-America to the world at large in the guise of a user-friendly World Literature—affords a highly problematic example of what Aamir Mufti calls ‘one-world thinking.’”—Emily Apter, author of Against World Literature: On the Politics of Untranslatability