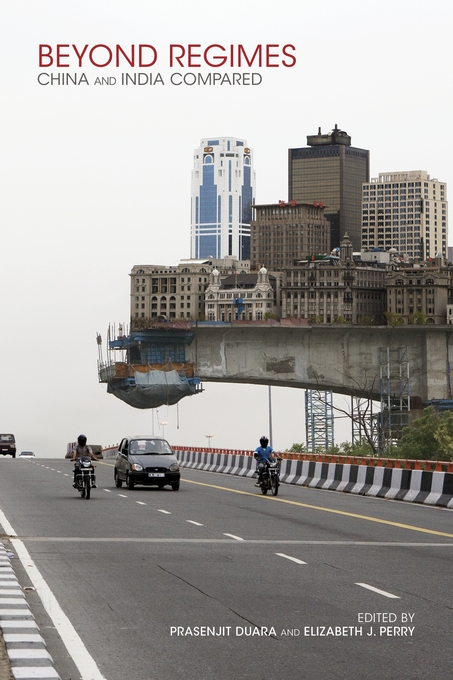 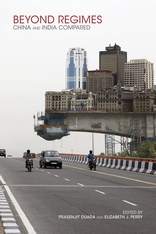 For many years, China and India have been powerfully shaped by both transnational and subnational circulatory forces. This edited volume explores these local and global influences as they play out in the contemporary era. The analysis focuses on four intersecting topics: labor relations; legal reform and rights protest; public goods provision; and transnational migration and investment. The eight substantive chapters and introduction share a common perspective in arguing that distinctions in regime type (“democracy” versus “dictatorship”) alone offer little insight into critical differences and similarities between these Asian giants in terms of either policies or performance. A wide variety of subnational and transnational actors, from municipal governments to international organizations, and from local NGO activists to a far-flung diaspora, have been—and will continue to be—decisive.

The authors approach China and India through a strategy of “convergent comparison,” in which they investigate temporal and spatial parallels at various critical junctures, at various levels of the political system, and both inside and outside the territorial confines of the nation-state. The intensified globalization of recent decades only heightens the need to view state initiatives against such a wider canvas.