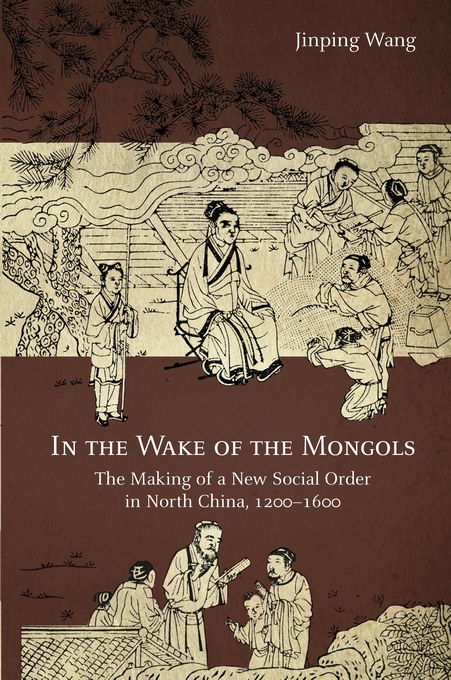 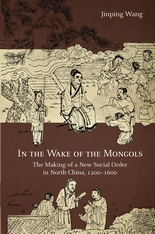 In the Wake of the Mongols

The Mongol conquest of north China between 1211 and 1234 inflicted terrible wartime destruction, wiping out more than one-third of the population and dismantling the existing social order. In the Wake of the Mongols recounts the riveting story of how northern Chinese men and women adapted to these trying circumstances and interacted with their alien Mongol conquerors to create a drastically new social order. To construct this story, the book uses a previously unknown source of inscriptions recorded on stone tablets.

Jinping Wang explores a north China where Mongol patrons, Daoist priests, Buddhist monks, and sometimes single women—rather than Confucian gentry—exercised power and shaped events, a portrait that upends the conventional view of imperial Chinese society. Setting the stage by portraying the late Jin and closing by tracing the Mongol period’s legacy during the Ming dynasty, she delineates the changing social dynamics over four centuries in the northern province of Shanxi, still a poorly understood region.