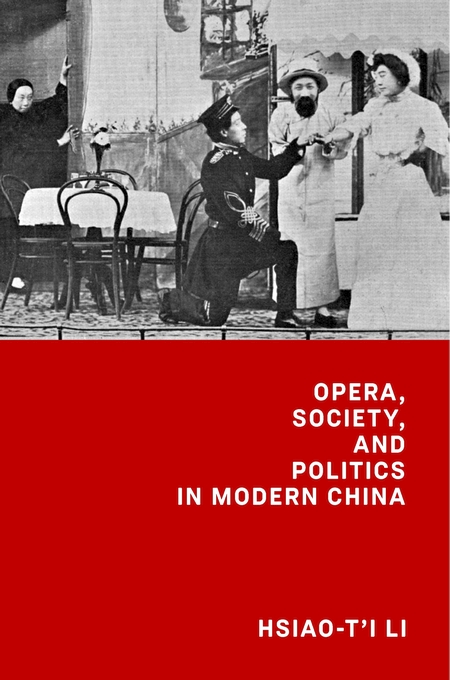 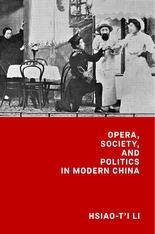 Popular operas in late imperial China were a major part of daily entertainment, and were also important for transmitting knowledge of Chinese culture and values. In the twentieth century, however, Chinese operas went through significant changes. During the first four decades of the 1900s, led by Xin Wutai (New Stage) of Shanghai and Yisushe of Xi’an, theaters all over China experimented with both stage and scripts to present bold new plays centering on social reform. Operas became closely intertwined with social and political issues. This trend toward “politicization” was to become the most dominant theme of Chinese opera from the 1930s to the 1970s, when ideology-laden political plays reflected a radical revolutionary agenda.

Drawing upon a rich array of primary sources, this book focuses on the reformed operas staged in Shanghai and Xi’an. By presenting extensive information on both traditional/imperial China and revolutionary/Communist China, it reveals the implications of these “modern” operatic experiences and the changing features of Chinese operas throughout the past five centuries. Although the different genres of opera were watched by audiences from all walks of life, the foundations for opera’s omnipresence completely changed over time.