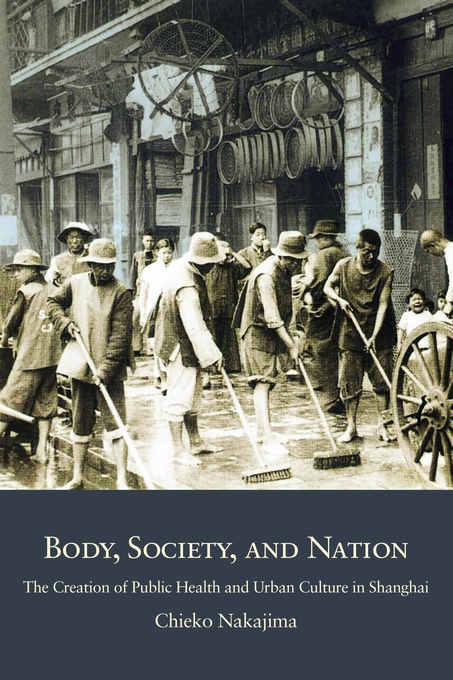 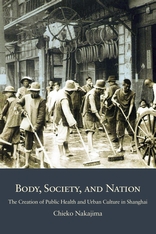 The Creation of Public Health and Urban Culture in Shanghai

Body, Society, and Nation tells the story of China’s unfolding modernity by exploring the changing ideas, practices, and systems related to health and body in late nineteenth- and twentieth-century Shanghai. The pursuit of good health loomed large in Chinese political, social, and economic life. Yet, “good health” had a range of associations beyond individual well-being. It was also an integral part of Chinese nation-building, a goal of charitable activities, a notable outcome of Western medical science, a marker of modern civilization, and a commercial catchphrase. With the advent of Western powers, Chinese notions about personal hygiene and the body gradually expanded. This transformation was complicated by indigenous medical ideas, preexisting institutions and social groups, and local cultures and customs.

This study explores the many ways that members of the various strata of Shanghai society experienced and understood multiple meanings of health and body within their everyday lives. Chieko Nakajima traces the institutions they established, the regulations they implemented, and the practices they brought to the city as part of efforts to promote health. In doing so, she explains how local practices and customs fashioned and constrained public health and, in turn, how hygienic modernity helped shape and develop local cultures and influenced people’s behavior.