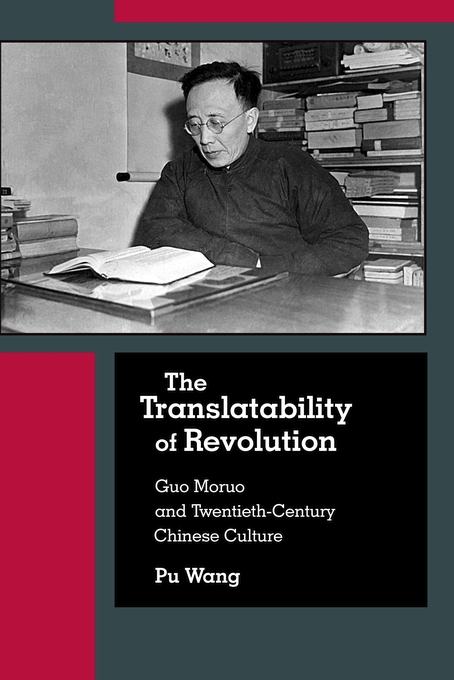 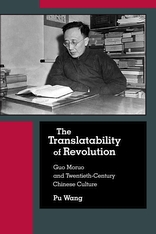 The Translatability of Revolution

The first comprehensive study of the lifework of Guo Moruo (1892–1978) in English, this book explores the dynamics of translation, revolution, and historical imagination in twentieth-century Chinese culture. Guo was a romantic writer who eventually became Mao Zedong’s last poetic interlocutor; a Marxist historian who evolved into the inaugural president of China’s Academy of Sciences; and a leftist politician who devoted almost three decades to translating Goethe’s Faust. His career, embedded in China’s revolutionary century, has generated more controversy than admiration. Recent scholarship has scarcely treated his oeuvre as a whole, much less touched upon his role as a translator.

Leaping between different genres of Guo’s works, and engaging many other writers’ texts, The Translatability of Revolution confronts two issues of revolutionary cultural politics: translation and historical interpretation. Part 1 focuses on the translingual making of China’s revolutionary culture, especially Guo’s translation of Faust as a “development of Zeitgeist.” Part 2 deals with Guo’s rewritings of antiquity in lyrical, dramatic, and historiographical-paleographical forms, including his vernacular translation of classical Chinese poetry. Interrogating the relationship between translation and historical imagination—within revolutionary cultural practice—this book finds a transcoding of different historical conjunctures into “now-time,” saturated with possibilities and tensions.