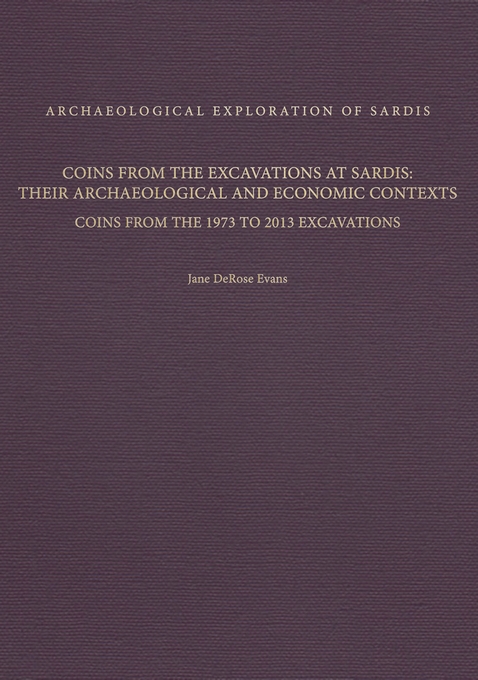 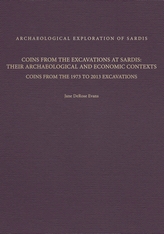 Coins from the Excavations at Sardis

Their Archaeological and Economic Contexts: Coins from the 1973 to 2013 Excavations

Sardis, capital city of the Lydian and Persian kings, stronghold of the Seleukid kings, metropolis of Roman Asia, and episcopal see in the Byzantine period, has been the focus of archaeological research since the early 1900s. This monograph focuses on the over 8,000 coins minted in the Lydian, Hellenistic, Roman, and Byzantine periods that were excavated between 1973 and 2013 in the Harvard–Cornell Expedition.

The book places coins within eastern Mediterranean historical, cultural, and economic contexts, in order to better understand the monetized economy of Sardis. It adds important archaeological context to shed light on the uses of coins and the nature of the deposits, with attention paid to the problems of monetary circulation and chronological development of the deposits, especially in the Late Roman period. Statistical analyses, including a new method of analyzing the deposits, help define the nature and chronological horizons of the strata. A catalog of the coins concludes the main body of the study, followed by appendices on countermarks, monograms, and statistical analyses.