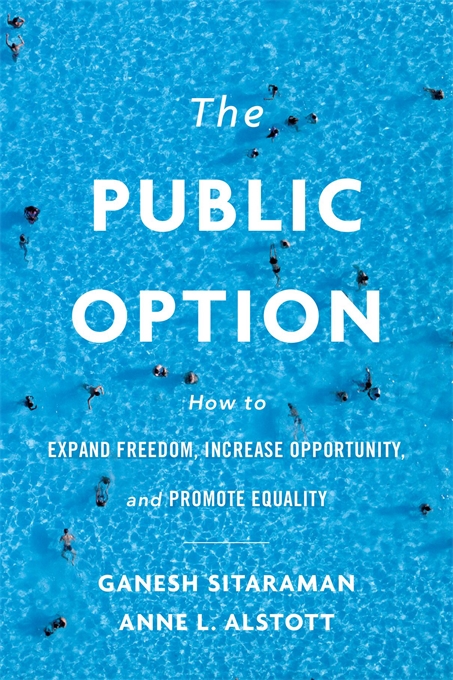 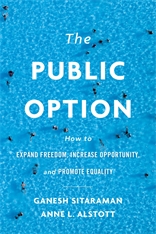 How to Expand Freedom, Increase Opportunity, and Promote Equality

Ganesh Sitaraman is Chancellor Faculty Fellow, Professor of Law, and Director of the Program in Law and Government at Vanderbilt Law School. He is a columnist for Guardian US and has been a longtime advisor to Senator Elizabeth Warren, serving as her policy director and senior counsel. He is the author of The Crisis of the Middle-Class Constitution: Why Economic Inequality Threatens Our Republic, a New York Times Notable Book.

Anne L. Alstott is the Jacquin D. Bierman Professor at Yale Law School and author of A New Deal for Old Age, among other books. She has won her school’s top teaching award five times in her twenty-six-year career. She has written or cowritten pieces for the New York Times, Los Angeles Times, Huffington Post, and Slate, and has appeared on the public radio programs Marketplace and On Point.