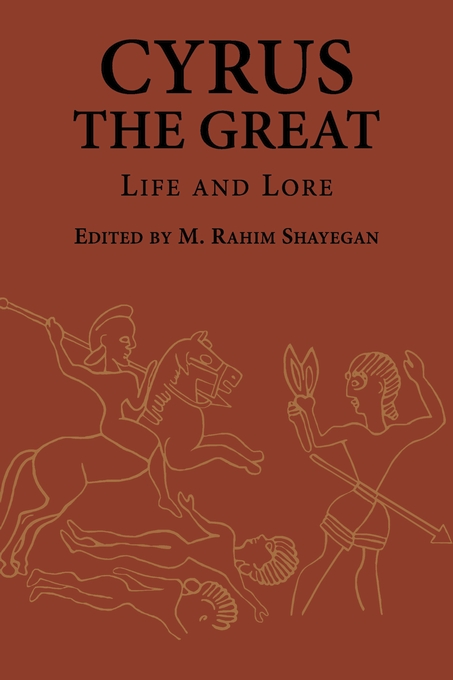 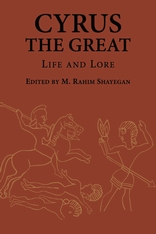 The edited volume Cyrus the Great: Life and Lore re-contextualizes Cyrus’s foundational act and epoch in light of recent scholarship, while examining his later reception in antiquity and beyond. Among the many themes addressed in the volume are: the complex dossier of Elamo-Persian acculturation; the Mesopotamian antecedents of Cyrus’s edict and religious policy; Cyrus’s Baupolitik at Pasargadae, and the idiosyncratic genesis of Persian imperial art; the Babylonian exile, the Bible, and the First Return; Cyrus’s exalted but conflicted image in the later Greco-Roman world; his reception and programmatic function in genealogical constructs of the Hellenistic and Arsacid periods; and finally Cyrus’s conspicuous and enigmatic evanescence in the Sasanian and Muslim traditions.

The sum of these wide-ranging contributions assembled in one volume, as well as a new critical edition and English translation of the Cyrus Cylinder, allow for a more adequate evaluation of Cyrus’s impact on his own age, as well as his imprint on posterity.