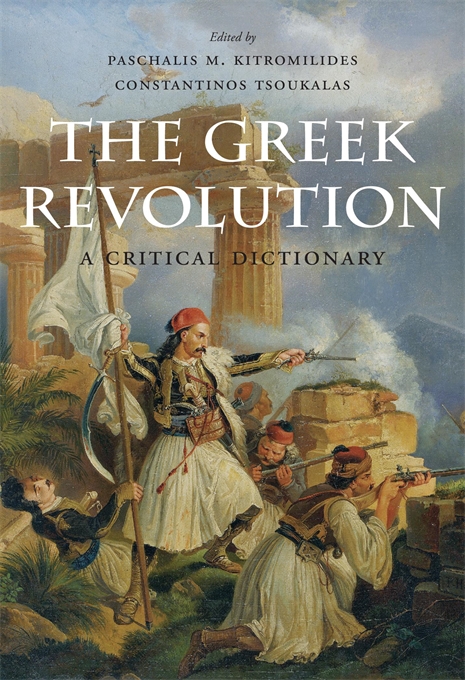 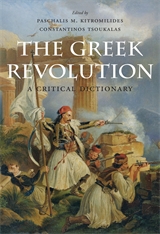 On the podcast Dan Snow’s History Hit, listen to Paschalis Kitromilides discuss the Greek war for independence, its significance at the time for the wider world, and how its shockwaves are still being felt throughout the Balkans and Eastern Europe:

On the bicentennial of the Greek Revolution, an essential guide to the momentous war for independence of the Greeks from the Ottoman Empire.

The Greek war for independence (1821–1830) often goes missing from discussion of the Age of Revolutions. Yet the rebellion against Ottoman rule was enormously influential in its time, and its resonances are felt across modern history. The Greeks inspired others to throw off the oppression that developed in the backlash to the French Revolution. And Europeans in general were hardly blind to the sight of Christian subjects toppling Muslim rulers. In this collection of essays, Paschalis Kitromilides and Constantinos Tsoukalas bring together scholars writing on the many facets of the Greek Revolution and placing it squarely within the revolutionary age.

An impressive roster of contributors traces the revolution as it unfolded and analyzes its regional and transnational repercussions, including the Romanian and Serbian revolts that spread the spirit of the Greek uprising through the Balkans. The essays also elucidate religious and cultural dimensions of Greek nationalism, including the power of the Orthodox church. One essay looks at the triumph of the idea of a Greek “homeland,” which bound the Greek diaspora—and its financial contributions—to the revolutionary cause. Another essay examines the Ottoman response, involving a series of reforms to the imperial military and allegiance system. Noted scholars cover major figures of the revolution; events as they were interpreted in the press, art, literature, and music; and the impact of intellectual movements such as philhellenism and the Enlightenment.

Authoritative and accessible, The Greek Revolution confirms the profound political significance and long-lasting cultural legacies of a pivotal event in world history.